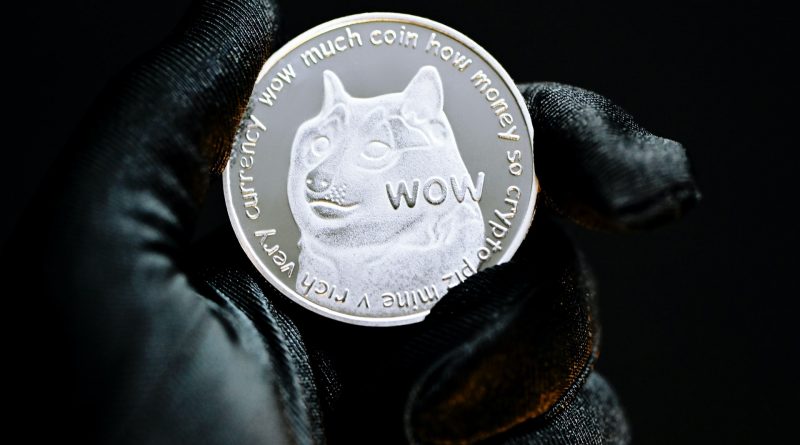 “Jordan Belfort also known as the ‘Wolf of Wall Street’ and in whose memoir the movie by the same name was produced and acted in by Leonardo DiCaprio has warned the investors regarding investment in meme coins such as Dogecoin and Shiba Inu. According to the Stock Market fame, such coins are only created to separate people from their money and nothing else. Governments should quickly come up with regulations for the crypto markets for safeguarding the investor’s interests.

Jordan Belfort was one of the most famous stock brokers of the Wall Street and with his experience in investing; he is worried about the investors that are putting their hard earned money into meme cryptocurrency coins such as Dogecoin and Shiba Inu. According to him “People are taking advantage of an unregulated market and creating shit coins which have no value and have no use.”

He claimed that hearing crazy stories about people earning millions and even billions overnight through crypto investing is only one side of the story. For every investor earning such huge amounts, there are hundreds and even thousands others that are losing their hard money due to such meme coin hype. Belfort is a huge fan of blockchain technology and motivates people to invest in good and stable crypto projects that are actually creating something.

In his opinion, the Governments all over the world should quickly regulate this unregulated market to stop such fraudsters from creating scam coins and running away with people’s money. As more scams lead to a dent in the reputation of the crypto industry as a whole and which is not good for the technological advancement of the world. In his tweet he said “The sooner governments step in the better it is for crypto because when authorities start to regulate a dark market, it gets bigger and better.”

Photo by – Executium on Unsplash