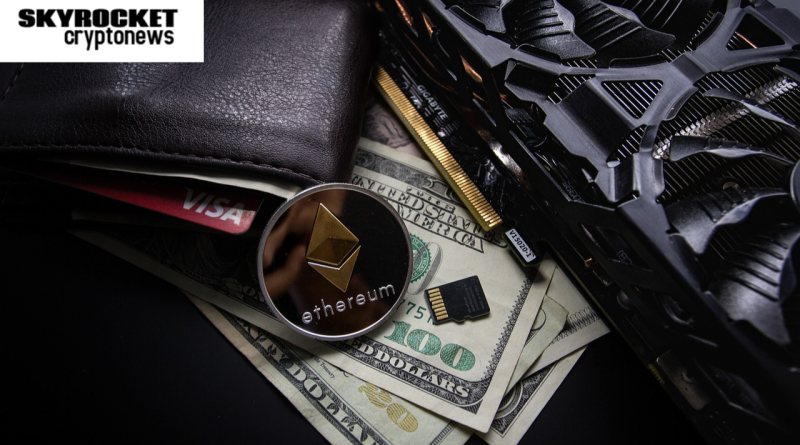 In the crypto world, Ethereum is among the top cryptocurrencies, and whatever happens to it impacts the market as a whole. With the news that Ethereum will release its hard fork, Shangai, and stacked Ether in March, the market’s sentiment is probably going to improve. On December 8, 2022, the Ethereum Core developers’ meeting brought the news to light.

Crypto tokens such as Stacked Ether are highly anticipated. This is a chain of Ether units called a “Beacon Chain”. Ethereum is upgrading to a new version in order to make it faster and cheaper for users. Beacon Chain is being used to test the upgrade.

In crypto trading, stacking refers to the practice of stacking tokens and receiving interest-like yields in the future. Mining is sometimes referred to as proof of stake or proof of work.

As soon as the Ethereum Improvement Protocol or EIP 4895 is released, the stacked stETH will be available for withdrawal. With this upgrade, users can withdraw their stacked Ether tokens. Ether can be withdrawn alongside any rewards the users receive for stacking. Apparently, Ethereum is upgrading in order to “simplify and maximize focus on proof-of-stake.“

The introduction of data blob transactions

This hard fork will introduce a new type of data blob transaction, according to the developers. It was first unveiled by the developers on February 21, 2022. However, its enhancement will make things faster than ever. Rollups can be improved up to 100x by introducing large portable bundles containing cheaper data in Ethereum.

stETH is not making headlines for the first time. Many investors have previously expressed interest in it. When Terra Luna crashed in May, many investors feared that stETH would follow suit. The price of Ether began to fall, and many investors fled. To make matters worse, crypto lender Celsius has suspended withdrawals from accounts. Celsius is used to deposit Ether into Lido Finance.

However, this was not the industry’s only issue. The Federal Reserve raised interest rates, causing more investors to exit the cryptocurrency industry as a whole. This resulted in a significant decrease in stETH stacking, and people began to doubt stacking’s potential. Despite this, the seETH has survived, and investors will soon be able to withdraw their stacks and rewards.