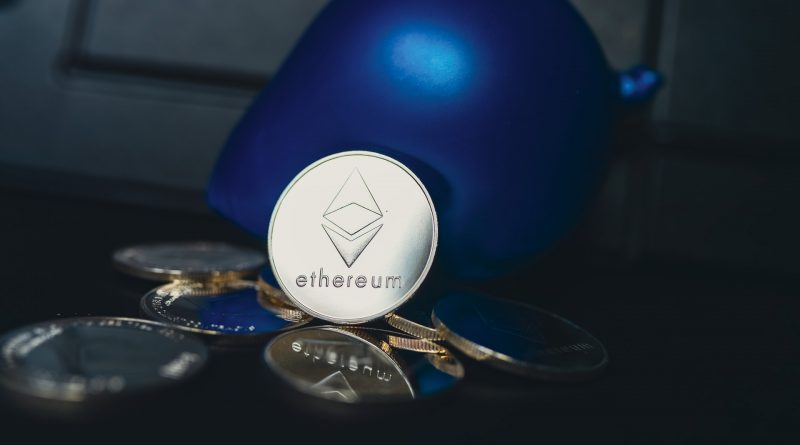 What is London Hard Fork?

‘London Hard Fork’ is the 11th upgrade to the Ethereum network that was initiated on August 4th, 2021. The Fork consists of 5 Ethereum Improvement Proposals known as EIPs that will help in optimization of the complete blockchain network of Ethereum and will help in tackling the problems such as scalability and high gas fees. The London Hard Fork marks the beginning of the journey of Ethereum from version 1.0 to Version 2.0. The upgrade will be done in a phased manner in order to ensure proper functioning of the network until the upgrade is complete.

EIP – 1559 is an improvement proposal for optimization of the fee mechanism of Ethereum. Though it would not make gas fees cheaper considerably, there is a chance of decreasing the overall gas fees by 1 to 4%. With the inclusion of this EIP, the ‘First price auction’ mechanism of ethereum will be replaced by a ‘base fee’ mechanism. In the first price mechanism the users who wanted their transactions to be executed on the next block had to bid the fees they were willing to pay and the highest bidder won the place in the next block. This increased fees drastically. With EIP – 1559, a Base Fee mechanism will be introduced that will ensure a base fee for the next block and the users will have to pay a tip to the miner for inclusion of their transactions in the next block. The biggest tipper will be prioritized by the miner. But, the base fees will not be rewarded to the miner and will be burned making Ethereum Deflationary. This has the potential of reducing the gas fees to about 12.5% during low congestion and when the block is less than 50% full.

The EIP 3198 proposes to add an opcode before a block that will be accessed by the Ethereum Virtual Machine to identify the base fees of the next block. This will help in smart contracts as enough gas status for the upcoming blocks will be known and adequate fees will be charged without the risk of market condition change.

The Gas Refunds in Ethereum 1.0 was introduced to ensure ‘good state hygiene’ of the network. The gas refunds are provided for the developers for clearing storages and contracts that are no longer needed on the block. But these refunds generated gas tokens that were used to exploit the network transaction rates and clogging blockchain gas usage. With EIP 3529 these refunds are reduced to a limit that will no longer make them viable for exploits, optimizing the gas usage mechanism.

The EIP 3541 proposes the disallowing of the 0xEF starting byte for generating new codes. This will help in introducing the smart contracts in a better way when Eth 2.0 will be launched completely.

The EIP 3554 was postponed to be rolled out in December 2021 and would be a step towards shifting from Proof of Work to Proof of Stake Mechanism making Ethereum Mining almost impossible and would require new hardware for the miners to stake Ethereum.

Photo by -Executium on unsplash