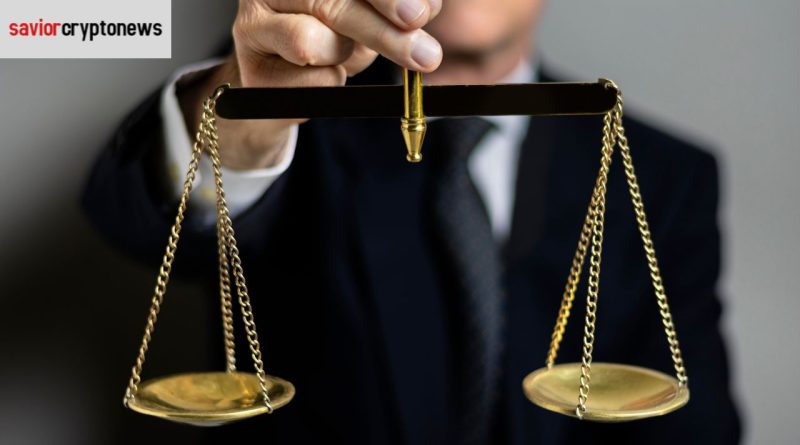 Sam Bankman Fried, the former CEO of FTX, discussed his journey from once being hailed as a poster child for responsible crypto to facing criminal charges over FTX’s collapse at the Dealbook summit. Media reports revealed anomalies in the company’s balance accounts. FTX filed for Chapter 11 bankruptcy protection in Delaware on November 11.

A prison cell is not where SBF sees himself

A DealBook summit interview with Andrew Ross Sorkin revealed that SBF did not uphold his responsibilities to regulators, customers, and investors. FTX’s former CEO said he did not commit any fraud, and that he sees the company as thriving.

SBF denies any criminal liability and believes he did nothing wrong. The former CEO of FTX claims Alameda has repaid all of its credit lines. Almeda still owes BlocFi more than $670 million, according to the court filing. The reason behind deleting tweets about having enough money to cover client assets was also clarified by SBF in an interview. According to SBF, the thought is false and he removed it.

FTX’s SBF acknowledges that he was nervous after the Alameda balance sheet was disclosed in the media reports, but he anticipated the damage would be contained to that company and not result in an “existential” catastrophe.

Upon being asked why Almeda even had to access consumer funds, SBF replied: “I wasn’t running Almeda, I wasn’t aware of what was happening, nor did I know the size of their position.” “Many of them are things I have learned in the last month before declaring bankruptcy.”

Formerly, FTX was hailed as the face of responsible cryptocurrency. Regulators and legislators looked to Bankman-Fried as the future of cryptocurrency regulation; this was a reputation that Bankman-Fried built through appearances before Congress and strengthened through sizable political contributions.