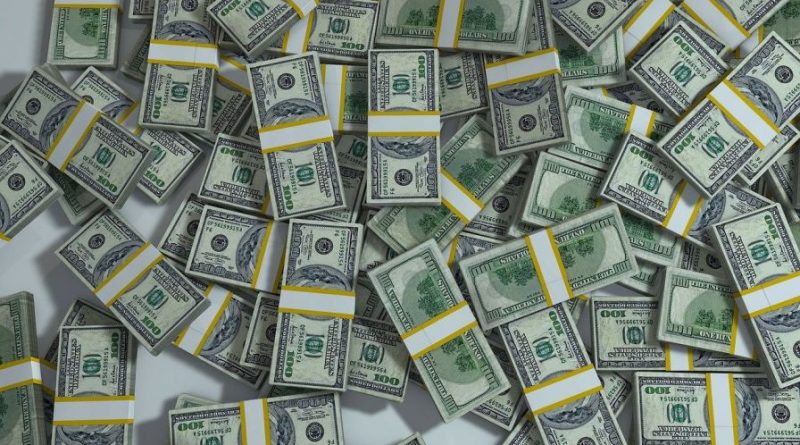 “The project has been in talks with its investor bankers for a long time to sell its key assets and return money to investors.”

The Meta Platforms-led enterprise, Diem Association, which was looking to launch its user-friendly Stablecoin, is selling its technology to Silvergate Capital for $200 million.

Last year, a partnership was formed between the American Bank and Diem Association to launch a U.S. dollar-pegged Stablecoin. This agreement was expected to bring life to the project that was struggling.

The project was started in 2019 under the name Libra by Meta company known as Facebook at that time.

Diem was in talks with his investment bankers to sell its intellectual property so that it could return the money of its investors.

Libra which was envisioned to be a Stablecoin backed by fiat currency, faced a huge backlash from lawmakers, demanding that all the developments in this project should be stopped until some regulatory guidance assuring that the Stablecoin wouldn’t threaten financial stability is provided.

Libra Association was rebranded as Diem Association in 2020, in an attempt to adopt a new approach, but this didn’t help as the project continued facing backlash, and also many top executives left the project.

Photo by – PublicDomainPictures on Pixabay