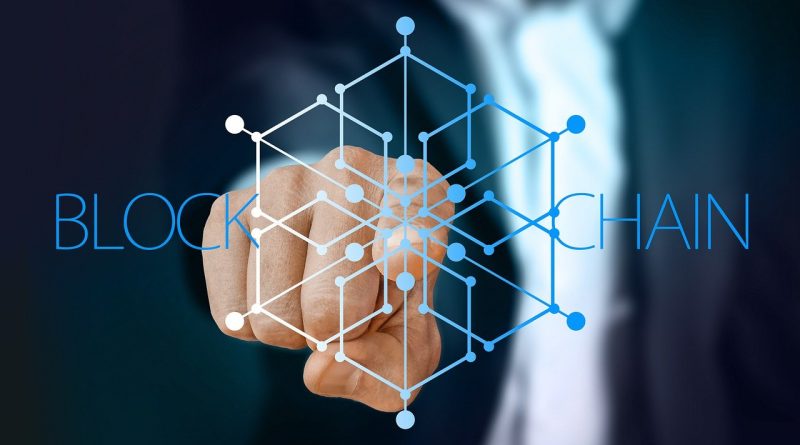 The blockchain technology market is a rapidly growing market, with global revenue increasing from $1.2 billion in 2018 to $23.3 billion in 2023, according to a recent report.

Blockchain network is not just a peer-to-peer digital payment network for Bitcoin but is also utilized for developing ‘Decentralized Apps’ (DApps) on Ethereum, NEO, etc.

It is a new blockchain platform developed by blockchain developers from an R&D organization known as ‘OnChain’. Like Ethereum, NEO is a smart contract platform, allowing developers to build DApps.

Some of the distinctive features of NEO are

It is also a new blockchain platform, developed by Block.one blockchain startup. Some of the key features of EOS are:

Photo by – geralt on pixabay