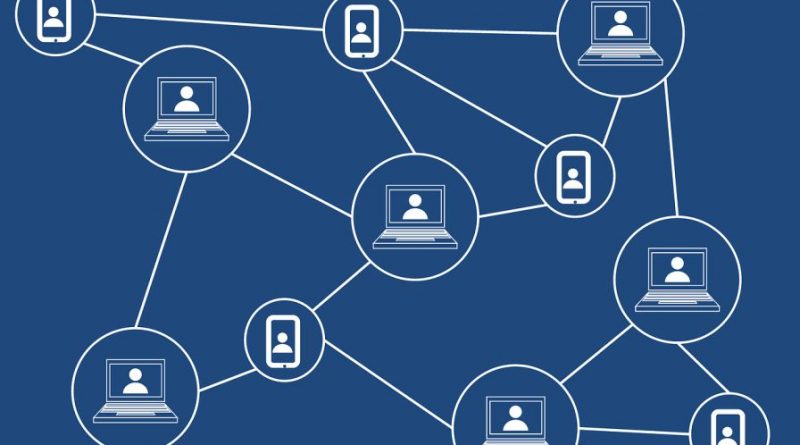 The new era of technology has made mankind completely dependent on computers. Computers have now become an integral part of the everyday life of humans. An increase in dependency on computers, networks, and the cloud has also increased the vulnerability towards cyber threats. In today’s world, organizations have become more prone to cyber-attacks, like data breaches. For many organizations, data protection has become their biggest objective. With the advancement in technology, cyber-attacks have also become more sophisticated, which has led to increasing demand for cyber-security. Traditional security measures are no longer capable of protecting the data from security threats. There is a need for a more sophisticated and advanced security solution that could reduce cyber risks and potential cyber-attacks.

Blockchain is an innovation that could be the answer to the above-discussed problems. Blockchain has brought many positive changes to various industries, including food insurance, supply chain, finance, and many more. Blockchain is being highly adopted by organizations, investors, and policymakers to transform how businesses communicate with one another. Through this blog, we try to explore the role of Blockchain as a solution to different cyber threats.

It can be considered as the initial stage of a bigger attack. The information acquired through a web application attack can be part of a brute force attack, in which the stolen information of the victim is used to gain access to his accounts, funds, and financial data.

It is an attack in which a server is bombarded with thousands of requests with the intent to overload the system and interrupt the operations for some time or permanently.

In a blockchain, at each node, cyber-security controls are established that provide an additional layer of security and contribute to perimeter defense in depth.

In this attack, the hacker positions himself in-between the victim and a trusted third party, to capture and intercept any communication between them.

In this attack, the attacker denies a user or organization access to their data and demands a ransom to grant access. This attack is very common in the case of financial institutions.

In blockchain technology, all transactions are stored in the block, which is connected one after another like a chain. Each block comprises a header and a body. All blocks consist of a timestamp and signatures of their creators. The header of the block contains the cryptographic hash of the previous block, ensuring the unchangeableness of the last block.

The distributed network is immune to network attacks as there is no single point of failure. The distributed ledger of a blockchain network enables it to store data on all the nodes and if a single or a few nodes are attacked, it wouldn’t compromise the ledger.

Multiple forms of encryption are implemented at different layers to ensure the protection of information and provide security against cyber threats. Asymmetric key algorithms and hash functions (SHA-256) are included in Cryptographic algorithms.

Photo by – tumisu on Pixabay