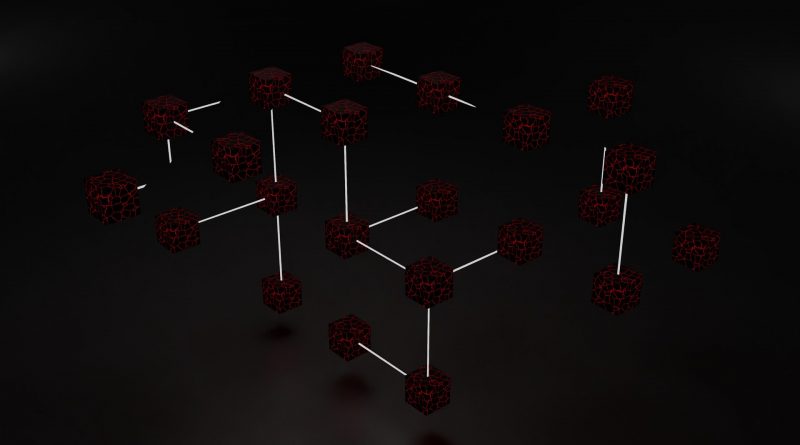 The Trust Based Internet

The internet since its commercialization in 1994 has created huge chunks of information and connected billions of people together in a globalized world. But, as the internet is based on trust, which means that you need to trust other people connected to the network for providing accurate and authentic information or to perform legitimate transactions. This is this factor of trust that is being exploited at a large scale on the internet. There is no assurity that somebody has tampered with a piece of information or with a transaction on the internet as the internet is centralized and is controlled by certain entities such as Google, Meta and many more.

This lack of control of the users or the extensive control of the central authority has maliciously bathed the internet and the users have lost the trust on the information as well as the financial operations through the internet. Satoshi Nakamoto in 2009 ignited the ray of hope when he broadcasted his research paper highlighting Bitcoin as a decentralized blockchain that can revolutionize the whole world.

The issue of trust in the centralized system of networks where a central authority controls the flow of information and the transactions was the only reason why the blockchain technology was conceptualized. Though blockchain technology has been around since the 1990s, it gained popularity and the use case when Satoshi Nakamoto created Bitcoin.

Since the inception of Bitcoin, people have started to believe in an internet that is for the people and by the people and that is trustless. A trustless system means that the participants involved do not need to know or trust each other or a third party for the system to function and this system is being perceived by the generation of today as a need of the hour.

The blockchain technology provides a highly secured network that is free from the control of a central authority and introduces the concept of decentralization. The information once recorded on a blockchain is immutable and cannot be tampered with. As, every transaction on the blockchain requires validations from all the nodes connected to the network and each node is rewarded for correct verification and penalized for incorrect information thus creating an ecosystem of trust in a trustless environment.

The world is quickly transitioning towards the trustless blockchain technology as the whole financial system is feeling the crunch due to limitless money printing by governments around the world in the wake of the pandemic and due to the internet being filled with trust breaking malicious actors. The blockchain can be the answer to all the problems the world is facing at the moment and the gaining popularity of this technology is a testament to its inevitable rise.

Photo by – shubham Dhage on Unsplash