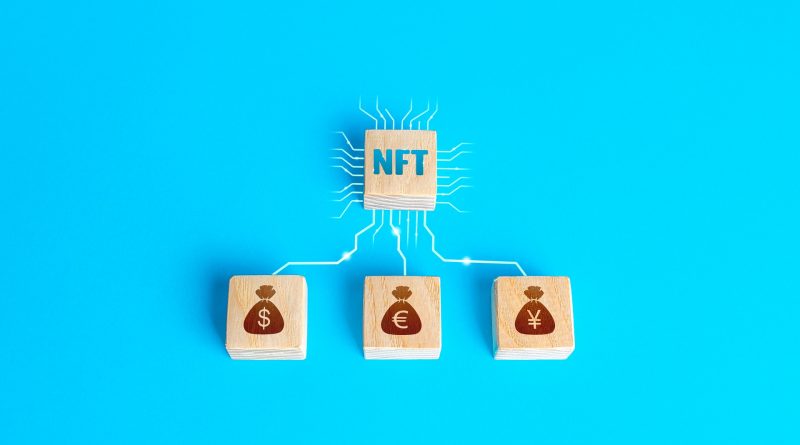 “Adam Mosseri, CEO of Instagram revealed that he is looking into the NFT space during ‘ask me anything’ session on Instagram as the company is eyeing on making the NFTs accessible to a wider audience.”

The CEO of Instagram, Adam Mosseri revealed in an AMA (Ask Me Anything) program on instagram that the company is definitely looking into the NFT space and how it can be incorporated into the social media app to make it available to a wider audience. Instagram is following the footsteps of its parent company Meta and is exploring blockchain technology and Metaverse as it is being eyed as the future of the digital world by almost all the big corporations.

Though nothing else about the NFT was revealed by the CEO, earlier in July, Instagram’s software developer Alessandro Paluzzi shared a screenshot showing the alleged plans to incorporate NFTs into Social media space. He tweeted “#Instagram is working on Collectibles”. Meta and its subsidiaries have their lips closed regarding their new ventures into blockchain technology and will only reveal once the new ideas are implemented and open for wider public to ensure that the ideas are not stolen.

Instagram is not the only company looking into the NFT space, Twitter has already launched the BTC tipping feature and announced its venture into NFT authentications. Thus, the competition is high and the company mastering the art of NFTs and the blockchain technology will definitely be going to win the race in the long run.

Photo by – amhnasim on Pixabay