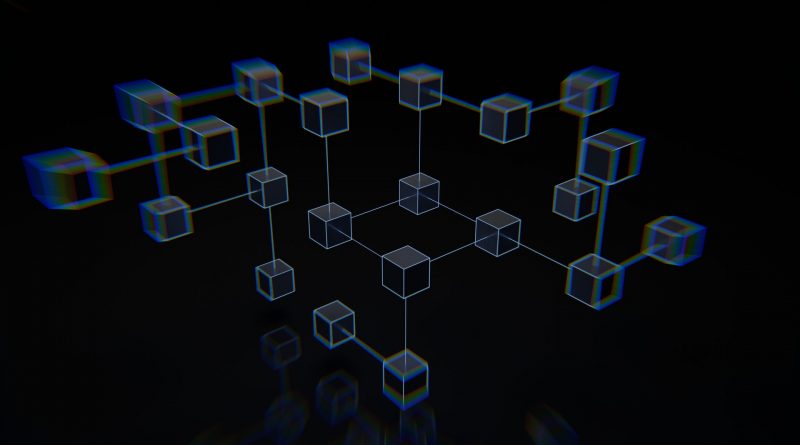 Cryptokitties is a blockchain game that was released in November, 2017 and is considered to be the first play to earn game that implemented the concept of NFTs. Through the game players can collect and breed digital cats. The cats can be customized as per the player’s preference using various smart contracts available on the game. It was a unique concept and the game rose to popularity very quickly as it accounted for 10% of complete ethereum traffic in December 2017.

At its peak, one of the digital cat was sold for 600 ETH which amounted to around $100,000 at that time. The cryptokitties used ERC-721 standard. The game conceptualized the lifecycle of a cryptokitty and as soon as the cryptokitty was born, it was given a unique number as an NFT. The player would then be able to breed the kitties and more fashionable and rare the outfit player ads to the kitty, the higher the price became. Extensive media exposure after the selling of a cryptokitty at 247ETH ignited the widespread fame of the game and in December 2017, every transaction on the game accounted for over 100 ETH per transaction. At the same time the Bitcoin was on the rise attracting more users to the crypto markets and thus cryptokitties benefitted largely.

The fame lost the gas soon and within 10 days of the hype many users left the game and the transactions dropped drastically. The reasons for this rapid decline in the popularity can be accounted for the following reasons:

The Supply and Demand Imbalance

During the extensive growth period numerous breeders poured in and bred huge amounts of kitties in a very short time. The number of kitties available in the market far exceeded the sales creating a supply and demand imbalance. The successful sales decreased during the day and the waiting period for listing and trade closing became longer.

The value of the kitties had no benchmark and was purely dependent on the supply and demand. As the supply increased, the price of the digital cats decreased thus decreasing the profits of the players making the investor’s turn their faces.

Increase in Rich and Poor Gap

As the game gained hype, the early players or the rich players started earning large amounts of profit whereas the poor players got a very little to no profit. With this gap increasing the game experience deteriorated and many players withdrew.

The price of Ethereum rose rapidly at the beginning of 2018 and it became extremely expensive for the players to buy, sell and breed kitties as the gas fee escalated quickly and players were unable to bear the loss or the diminishing profit thus withdrew from the game.

Photo by – shubham Dhage on Unsplash