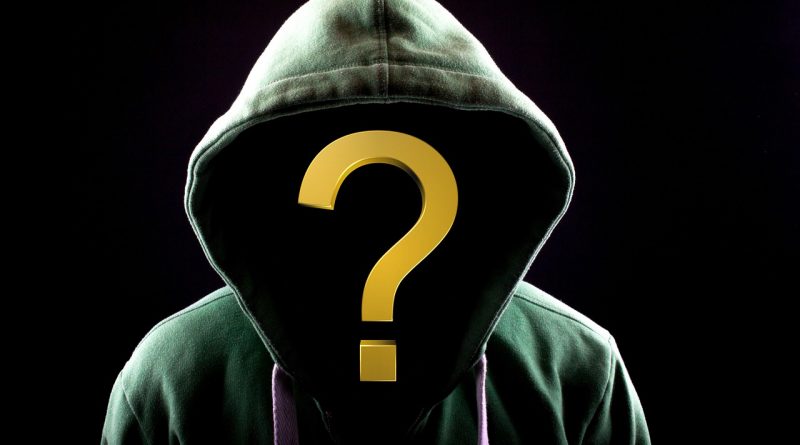 “The world is full of mysteries but, the mystery of Satoshi Nakamoto has been one of the most sought after mysteries of the century as the Bitcoin adoption is on the rise. Whether the mystery behind the anonymous creator of Bitcoin is solved or not, Satoshi Nakamoto will go down in history to be known as a person who revolutionized the complete financial system as we know it.”

Clues for the Identity: History of Origin of Bitcoin

A nine paged white paper outlining a peer to peer version of electronic cash known as Bitcoin was published to a mailing list of cryptography enthusiasts in the year 2008 by the author claiming the name Satoshi Nakamoto. The hosting server through which the white paper was published was bought in Japan and that makes it very possible that the name and place of origin could be Japan. But soon the server was shifted to Finland and the mystery continued.

After the publishing of the whitepaper, Bitcoin network officially was launched in the year 2009 collaborating with various software developers and coders for the next couple of years and meanwhile the market cap of Bitcoin rose to $1 Million by 2010. Until 2011, the anonymous creator of Bitcoin kept working on the improvement of the Bitcoin Blockchain along with crypto enthusiasts without revealing his identity. Then suddenly in 2011 the mysterious Satoshi Nakamoto disappeared after handing over the open source code of Bitcoin Network to a software engineer named Gavin Anderson who refined the Bitcoin’s software in its early days.

In his last email before disappearing he wrote “Moving on to new things as the Bitcoin is now in the safe hands” deepening the mystery further. No trace of Satoshi Nakamoto has been found since then.

Potential Satoshis and a Few Self proclaimed One’s

Since the disappearance of the actual Satoshi Nakamoto, there have been various people that have been tracked down by the mystery seekers throughout the decade that could be the actual creators of the Bitcoin. In 2013, Michael Clear, a cryptography student at Dublin Trinity College was thought to be Satoshi Nakamoto after a resident of New York Joshua Davis analyzed the 80,000 words of the white paper written. However Michael publicly denied the allegations.

In 2014, a Californian named Dorian Nakamoto (whose birth name was Satoshi) was thought to be the actual Satoshi Nakamoto but he also denied the fact and even said that he had never even heard of Bitcoin. Bitcoin’s predecessor called Bit Gold was developed in late 1990s by a computer engineer Nick Szabo and hence, he was claimed to be the creator of Bitcoin which he publicly denied as well. After this a lot of people (Michael Weber, Hal Finney, Elon Musk and Wei Dai) were claimed to be Satoshi Nakamoto by various news channels and publishers but everyone has denied being the creator of Bitcoin till date.

In 2016 there came some people who self-acclaimed that they are Satoshi Nakamoto and an Australian Computer Scientist Craig White is one of them. Though there are many claims, proving it is extremely difficult.

How can the Mystery can be revealed?

Satoshi Nakamoto is supposed to have $1 Million Bitcoin that were mined initially by him and anyone with those initially mined Bitcoins shows up, will be a potential candidate of being the Bitcoin’s creator. Another proof can be logging in through the same account as he signed off and messaging the community. No matter what, being anonymous was a great decision by Satoshi as it made Bitcoin the main focus of the investors rather than the creator himself. It paved an example of how Bitcoin is a decentralized technology and controlled by none.

Photo by – Artie_Navarre on Pixabay