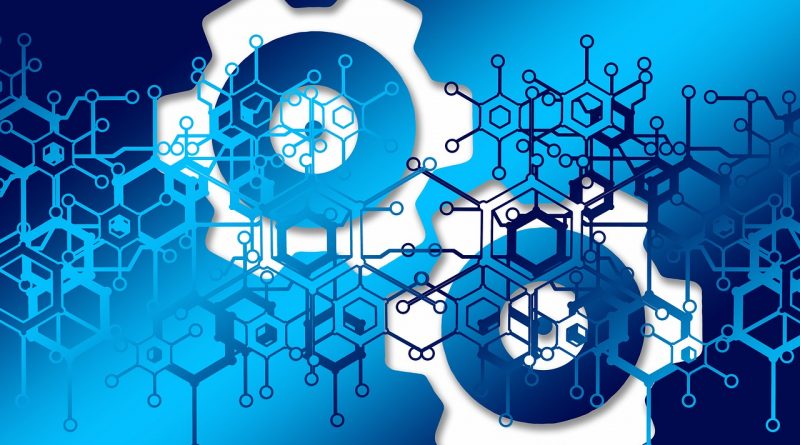 “The problem with blockchain platforms is that they work in silos. They can neither connect with the outside world nor can they push or pull data from the outside world and this is known as the ‘Oracle Problem’. Being a Decentralized Oracle Network, Chainlink is the solution”

Every blockchain platform can be considered as a computer without an internet connection. This means that the blockchains work in silos and are incapable of communicating with the outside world. Though, this is a limitation but ensures that the blockchain is highly secure and no attack can be executed on it. The smart contracts executing on the blockchain also have a narrow focus as they are bound by the consensus rules that are based on simple true/false validations.

The problem with the centralized oracles is that it opens up governance, security and reliability issues. The data feed from a centralized oracle can lead to severe manipulation of the smart contract leading to a chaos in the blockchain framework. This is where Chainlink stepped in and revolutionized the whole concept of oracles.

How does Chainlink Fits In?

Chainlink is a decentralized Oracle Network and thus helps in solving the Oracle Problem as well as the centralization problem in a single shot. Chainlink has been created in order to bridge the gap between a blockchain network platform and the external data providers without compromising the security, reliability and governance mechanism of the blockchain platform.

Chainlink consists of a Core and a network of interconnected nodes making it decentralized in nature. As a whole, Chainlink can be considered as a middleware consisting of two segments namely, ‘Node Operators’ and ‘Data Providers’. The node operators also known as data purchasers are the smart contracts that request external data required by the blockchain smart contract from Data Providers. Once, the request is made various node operators bid for data delivery and put their LINK tokens as collateral for the bid. The node operators staking the larger collateral for the bid are expected to provide the reliable data and hence are selected for data delivery. The data is then delivered and converted into readable format by the Chainlink Core and delivered to the Smart Contract that initially requested the data.

The Chainlink along with its native token LINK is a single solution approach to a blockchain problem with multiple faces. Chainlink not only proves efficient in solving the oracle problem, but also keeps the concept of decentralization intact and the blockchain network secured from external tampering.

Photo by – eak_kkk on Pixabay