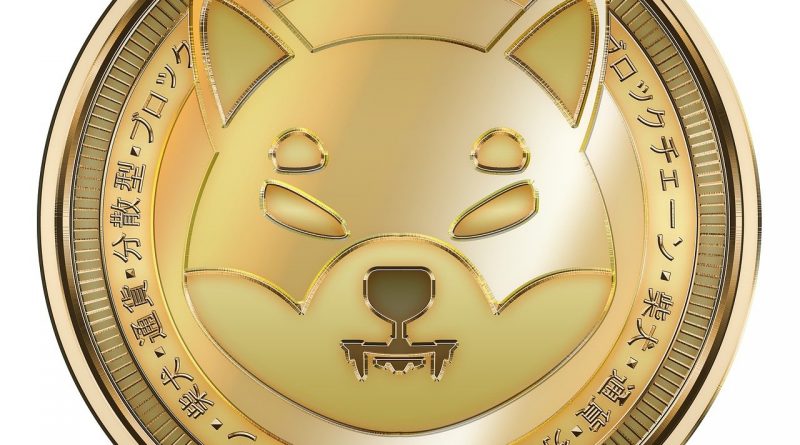 “It has become a war type situation among the payment firms and the crypto exchanges to list Shiba Inu as a payment method on their platforms, as Bitpay is the new addition to ‘SHIBArmy’ portfolio. Robinhood listing gears more momentum with 545K signed signatures for listing petition.”

The Crypto Payment firm Bitpay has announced through its official twitter handle: “Attention: #Shibarmy, we are excited to announce that consumers can now pay and merchants can immediately accept SHIBA INU using Bitpay”. The announcement came after Newegg, AMC Theatres, Bitstamp announced their acceptance to SHIB Token. All the payment firms and exchanges are listing SHIB tokens on their platforms on the war footing basis as the popularity of the coin is off the charts. The SHIBArmy or so it is called, is the community of over a million members that back and support Shiba Inu and 545K petition signatures have already been signed for listing SHIB on the famous Robinhood Exchange by the community.

Newegg and AMC Theatre recently announced that they are going to accept SHIB as payment method from 1st quarter of 2022, but Bitpay won the race and started accepting it now. Following this announcement, Newegg also announced through its twitter handle that Newegg also accepts payments using SHIB on their platform in fear of losing the competition war.

Kraken, Gemini, Bitstamp and Travalla are other exchanges and companies that have already listed Shiba Inu on their platform making SHIB one of the most popular meme coins at present.

Photo by – GO223BANQ1MAL on Pixabay