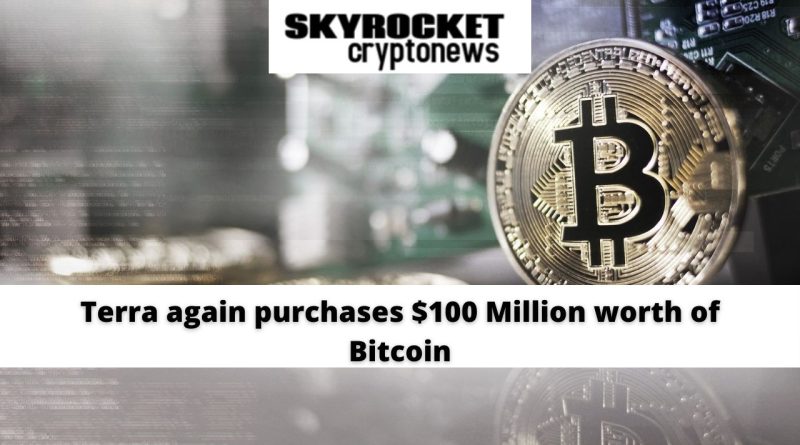 Terra’s bitcoin holdings are more than $1.7 billion after another  $100 million worth of BTC.

Terra doesn’t appear to be worried at all about the ongoing crypto dip. Instead, it boosted its bitcoin reserves with an additional  $100 million purchase of the asset.