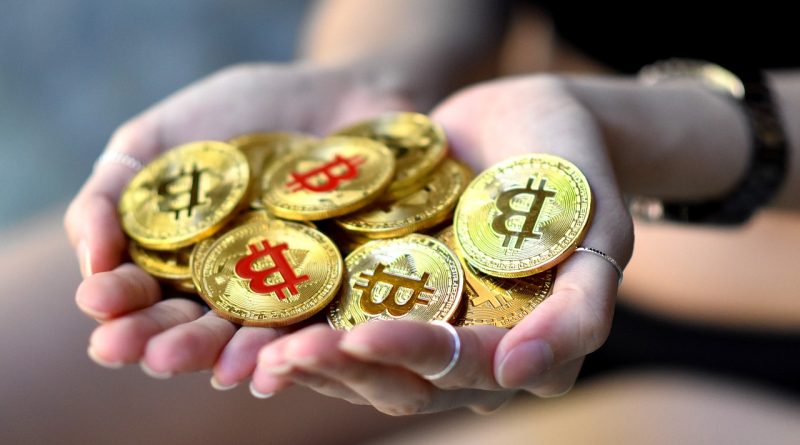 During the early years, blockchain earned a strange reputation: cryptocurrencies started to gain popularity and attention for their anonymity. The concept of anonymity began with Bitcoin and gradually expanded to all cryptocurrencies. In reality, the facts about anonymity are a lot more complicated.

While anonymity is the feature most cherished by criminals to facilitate illegal activities, privacy is the fundamental right of an individual. Anonymous transactions, allow people to carry out large transactions without getting noticed. Pseudonyms are to disguise one’s identity, to protect their privacy or security. Bitcoin is one such cryptocurrency that offers pseudonymity to its users.

In Bitcoin, when a Bitcoin wallet has been set, an alphanumeric address is generated, enabling the user to receive and send Bitcoin. This financial address, however, can be used to connect a user’s identity to his real-world identity, hence this address offers pseudonymity rather than anonymity.

Cryptocurrencies are more pseudonymous than they are anonymous. A person having a private key is in control of the wallet. Blockchain transactions can be traced and have been used as evidence in US courts. When both the public address and the private key are combined, blockchain becomes more of a pseudonymous system rather than an anonymous one.

Some blockchains implement various methods to ensure that both pseudonymity and anonymity are as close as possible. Such cryptocurrencies are used often to support criminal activities.

Many regulators have blamed cryptocurrency for facilitating criminal activities due to its anonymity feature. But this is not true, as using cryptocurrency for laundering money can be a dumb idea since blockchain analytics tool allows tracking of whereabouts of target funds.

There have been many instances where cryptocurrency has assisted in the prosecution of criminals. Crypto exchange Binance has assisted law enforcement to investigate Fancycat, a cybercrime gang.

Law enforcement agencies are not aware of the fact that with some efforts they can track down Bitcoin purchases. That’s why; attempting to launder funds with Bitcoin or other pseudo-anonymous cryptocurrencies is one of the worst things a person could do. Governments can track crypto transactions with the help of blockchain experts.

Photo by – photographersupreme on Pixabay