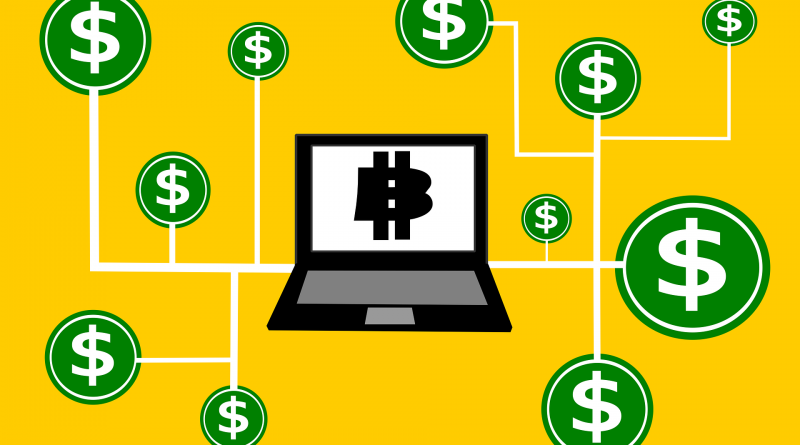 “Money or the currency is the most important driver of the economy or even the whole world. Everything to be bought and sold is dependent upon the currency and the value it holds. Currencies act as a medium of exchange for goods and services that are required by everyone for their survival. The currencies have come a long way since their inception and unraveling the layers of history will provide us the reason for why the definition of currency is being changed by Bitcoin.”

The Beginning: The Barter Era

The concept of bartering can be traced back to 6000 BC during the Mesopotamian era where people usually directly traded in wheat, salt, cattle, sheep or anything they possess for the things they do not. But there were multiple problems with the system as the means of exchange was bulky and transporting was expensive, also exchange of goat for wheat was difficult to measure and what if the wheat is required in low quantities, a goat cannot be segmented.

To ensure that a global medium of exchange is created, the currency changed shape and manifested it as the precious metals. The precious metals such as copper, silver and gold are non-corrosive and are rare as mining is an expensive feat and also they are in a limited supply in the earth’s crust. This made them a good candidate as a medium of exchange. But still carrying and storing huge amounts of precious metal was difficult and thus a new solution was required.

With the improvement in the economic society and emergence of the banks, a better solution in the form of Fiat Currencies was established in around 1871. The banks and the Government would print fiat money that had intrinsic value stored in the form of actual gold in the vaults of the banks and the Government. The more the gold, the more the fiat currencies can be printed. But this system was abandoned due to the great depression and to address the country’s inflation problem and to discourage foreign governments from redeeming more and more dollars for gold.

The Fiat Money without an Intrinsic Value

As the Gold Standard was completely discarded by the US in 1971, a new fiat currency was established that was not backed by any commodity but by the trust of the Government. This went well for some time but with the excessive power in the hands of the Government and the central bank, unlimited supply of fiat currency is being printed that is increasing the Debt as well as Inflation, thus requiring another change.

The Future: Era of Bitcoin

The era of Bitcoin has already begun with El Salvador accepting it as a legal tender. Bitcoin is a decentralized form of currency with a limited supply of $21 Million making it scarce and at the same time free from the control of a central authority. Bitcoin is also considered as a hedge against inflation making it one of the most promising contenders as the next currency of the world.

Photo by – ERFOURIS on Pixabay