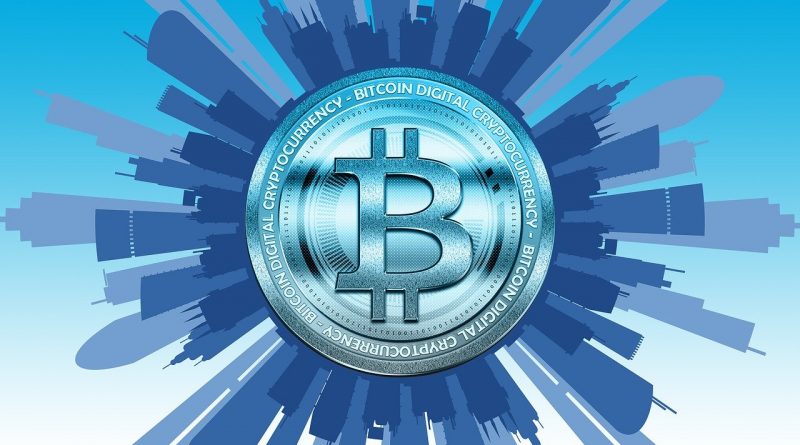 Though ETF is a term that is often used with cryptocurrency, it is not of this area. ETF or exchange-traded fund is an instrument for investment that tracks the underlying value of a security. ETF allows the assets to be listed in the regular stock market.

Generally speaking, it is the channel between the asset and the stock exchange.

Bitcoin ETF has assured public affirmation, and many investors who were afraid to invest in Bitcoin directly are now investing in Bitcoin through its ETF. Cryptocurrencies now will also gain the trust of the people and institutions who believe them to be a scam, that could end at any time.

Enlisting the Bitcoin ETF has given the world a clear message that cryptocurrencies are legitimate and are here to stay. This has also encouraged more and more people to invest in cryptocurrency, either directly or through its ETF, which now holds over a billion in assets.

Enlisting Bitcoin ETF provided a positive push to the market. The value of Bitcoin rose, as the market reacted to the news very positively, in the same way as it reacted when the news of PayPal accepting cryptocurrency broke.

A gap that exists between cryptocurrencies and other assets has also become narrower after the enlisting of Bitcoin in the Stock market.

Now both traditional assets and Bitcoin assets are considered to be having an equal degree of validity, after being listed side by side.