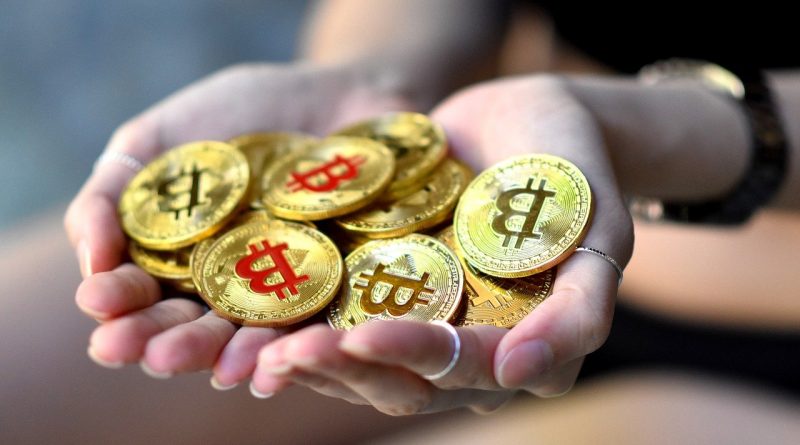 “Buyers will be kept active for short term as support remains intact”.

An attempt to reverse the two-month-long downtrend in BTC is done by BTC (Bitcoin) buyers. Since November, when BTC was trading at its all-time high of $69,000, there has been a decline of 39%. The technical indicators have started to suggest that now, the sell-off is starting to stabilize.

At $40K, there is support, which could limit pullbacks over the short term. The resistance could be found around $45K to $47K.

There has been a consistent rise in the RSI (relative strength index) on the daily chart, similar to what happened in September before the bullish run. However, this time, the uptrend has started to wane on monthly and weekly charts, thus lowering the chances of significant buying.

Photo by photographersupreme on Pixabay