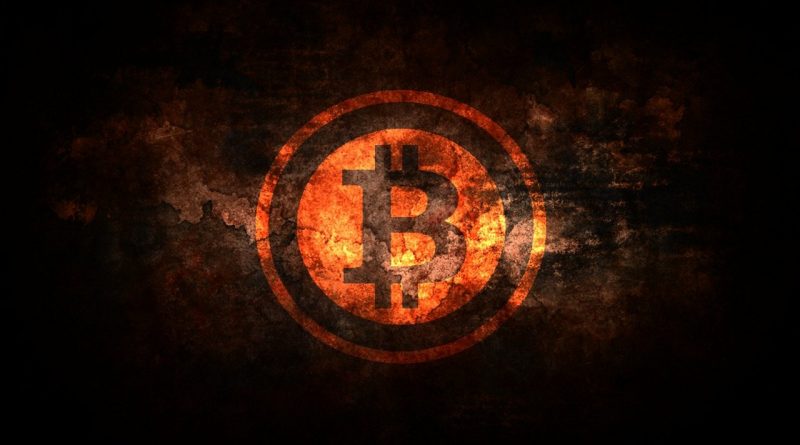 “After the highly anticipated debut of Proshares Bitcoin exchange-traded fund (ETF), Vaneck Bitcoin strategy ETF, and Valkyrie’s Bitcoin futures ETF, the interest of investors has started to dull away. After reaching its all-time high in November, Proshares ETF is currently down by 39%. Valkyrie’s Bitcoin ETF is also down by 37% in value in last two months”.

There was a lot of hype around the launch of the first Bitcoin exchange-traded fund (ETF), as before that a lot of applications for ETF were rejected. The debut of Proshares Bitcoin’s future ETF broke all records, it accumulated $1 billion in total volume, within the first 24 hours of its launch. On November 10, 2021, the ETF was trading at its all-time price high of $44.29. Just two months later, currently, it is trading at $26.96 and the prices have fallen by 39.12%.

Photo by madartzgraphics on Pixabay