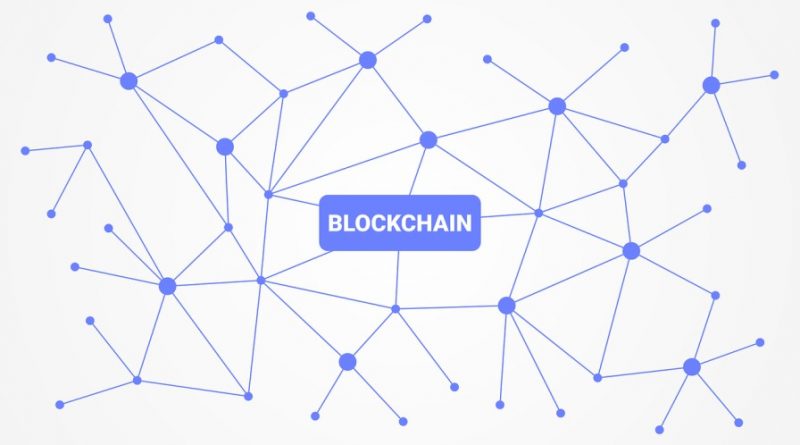 Just like the environment plays a critical role in the growth of the plant, various factors including government rules and regulations play a significant role in the success of a blockchain business model.

Despite the enormous benefits offered by this technology, investors are hesitant to adopt this technology, if it doesn’t comply with the laws in their country. Limbo has been created around blockchain technology around the world, with some governments accepting it and some banning it.

Many countries such as Belarus, the USA, and Malta, have admitted, that there is a need to have proper blockchain regulations. Countries, which allow usage of cryptocurrency and blockchain, are using various direct and indirect strategies to regulate the industry.

Direct regulations: The laws related to the governing of blockchain-related technology are officially introduced by the government.

Some of the countries that have implemented a direct approach to blockchain regulation are discussed below:

The most advanced country in the world is also far ahead in blockchain and cryptocurrency adoption. Many businesses in the USA have started to accept cryptos as payments in day-to-day operations.

In the USA, laws are on several levels, federal and local. Where on a federal level, crypto is legalized, on the state level this may not be the case as laws may differ from state to state.

Many law enforcement organizations in the USA regulate blockchain-related businesses. They are categorized based on the following three classifications

Federal Trade Commission (FTC) has developed a Blockchain working group, with a single objective to identify all fraudulent schemes ascending in the market. Apart from this, the group also focuses on

It was the first country to create a regulatory framework for the blockchain industry, in 2017. A bill, known as the ‘Digital Economy Development Ordinance’ was passed, in which focus was laid on the blockchain and crypto-related innovations.

Also known as the blockchain island, believes that blockchain has endless potential. The country has implemented two acts related to blockchain, Malta Digital Innovation Authority Act (MDIA Act) and the Innovative Technology Arrangement and service Act (ITAS Act). The focus of MDIA is to certify blockchain and establish standards for the industry; ITAS focuses on setting up digital ledgers and new blockchains entry being regulated.

Photo by – mimi9 on Pixabay