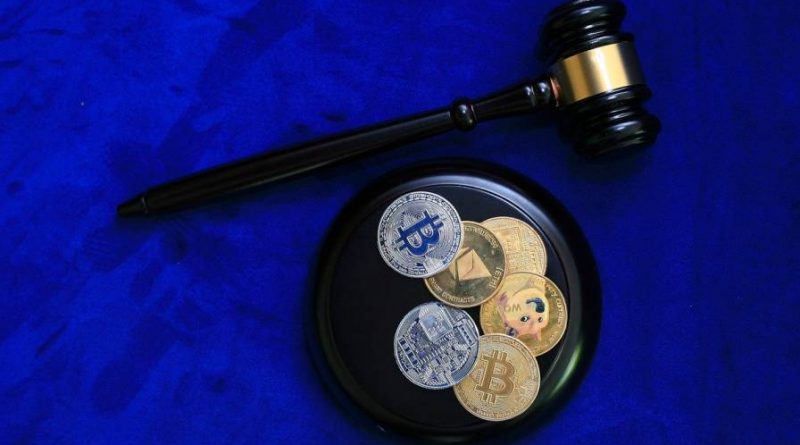 Many have foreseen cryptocurrency as the future of currency, investment, and commerce. The benefits that are offered by cryptocurrency outweigh any other currency. Even though cryptocurrency has gained so much popularity and is touted as the next big thing, there still are some obstacles to the widespread adoption and legitimacy of cryptocurrency.

This non-financial information added could be immoral, it could harm or threaten organizations, people, and governments. To remove such information from the blockchain, a ‘fork’ is required, meaning cryptocurrency will be fragmented into multiple parallel cryptocurrencies and blockchains.

If every time objectionable content gets added on the blockchain, fork after the fork has to be forced, creating instability in coins and affecting mass adoption.

Cryptocurrencies like Bitcoin use the Proof of Work (PoW) consensus mechanism to validate a transaction. In PoW, miners are required to solve an algorithm to validate transactions, in return for rewards. The miners are competing with one another to solve the algorithm and in this utilizing a lot of computational power.

Usage of the PoW mechanism has risen many environmental concerns. The computational power required to solve one algorithm is massive and is generated from coal-fired power plants, leading to a significant amount of CO2 emission.

However not all cryptocurrencies use the PoW mechanism, some even use Proof of Stake which requires very little energy.

Because of the worldwide accessibility of the internet, miners can relocate themselves anywhere in the world, keeping themselves immune from government regulations. Because cryptocurrencies are digital assets and decentralized, banning them completely is not possible. While countries may not be able to completely ban cryptocurrencies, they could ban their use cases.

Governments will keep looking for methods that will allow them to control cryptocurrencies as the value of this digital currency grows.

Seeing, lack of control over cryptocurrencies, governments could launch their state-controlled virtual currencies. These currencies will be centralized, with the complete support and backing of the government.

The introduction of state-owned virtual currency will hugely impact the cryptocurrency market value. The only edge that existing cryptocurrencies will have is continued innovation.

Photo by – sergeitokmakov on _Pixabay