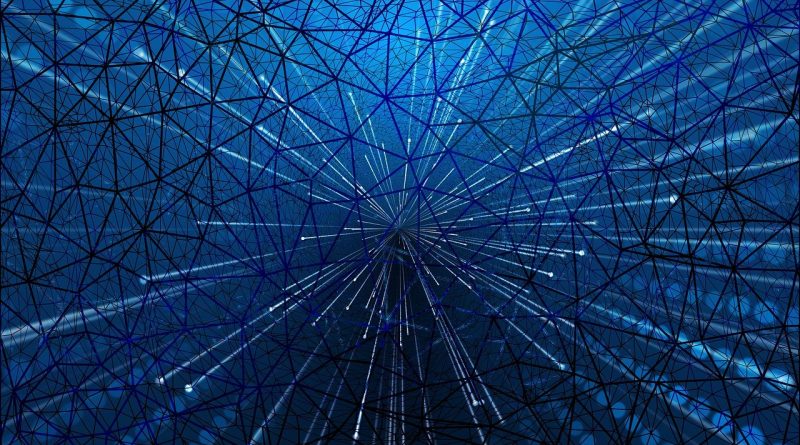 “It wasn’t until the rebranding of Facebook to Meta, that the concept of Metaverse has entered into the consciousness of the mainstream public. Though the concept is decades old, the creation of NFT’s powered by the blockchain technology has ignited the beginning of a new era.”

Though the concept of Metaverse has risen to fame in recent times, the idea of Metaverse is decades old and was first coined in the year 1992 in a science fiction novel named ‘Snow Crash’ by Neal Stephenson. According to him Metaverse is an all encompassing 3D Virtual World that mimics the physical reality and enhances, augments and connects to the physical reality. After this the concept has been showcased in various movies such as The Matrix, Tron and Ready Player One etc.

To simply put, Metaverse is a digital world that is parallel to the actual world. Though there is a debate about how the actual metaverse will manifest itself, there are some people that believe that such a metaverse already exists. The Metaverse is a virtual world that provides parallel experiences to the real world with some enhanced capabilities as it was depicted in The Matrix where such Metaverse was created by Robots.

How to enter the Metaverse?

Though, we have already entered the Metaverse with the games like world of warcraft where the in-game items have become so valuable that they are traded for real world money. Also, the use of Facebook (Now Meta), Telegram, Instagram has provided us with the pseudo-anonymous lives with different avatars. Also, the use of VR (Virtual Reality) glasses provides us with the immersive experience of the Metaverse. There are various emerging technologies that will provide better immersion and feeling of the Metaverse including the augmented reality. The combination of augmented and virtual reality technologies can result in experiences that mimic the real world and that time is near when we will see actual prototypes of such technology combinations and will enter the Metaverse.

What’s wrong with The Present Metaverse?

Today, there are certain limitations that prevent us from having an immersive experience of the Metaverse which includes inability to grow and build upon the Metaverse as it is owned by someone else. For Example, a weapon sold on the WarCraft cannot be used for buying a property on Second Life. The activities are restricted to a particular centralized platform and do not provide interconnection.

The advent of blockchain technology has opened new paths for the future of Metaverse. With the help of Decentralized Oracle Networks such as Chainlink (LINK) these fragmented metaverse ecosystems can be linked to create a virtual world that provides capability of sharing avatars, values and various other bounties across different realities created by different owners. Today everything is rented and not owned by anyone, even the profiles on the Meta and Twitter etc. are just your rented identities and you do not own them in reality. With the help of blockchain technology, you will be able to actually own the digital assets. One such example is Decentraland Mana, which is selling land on its Metaverse that we can actually own.