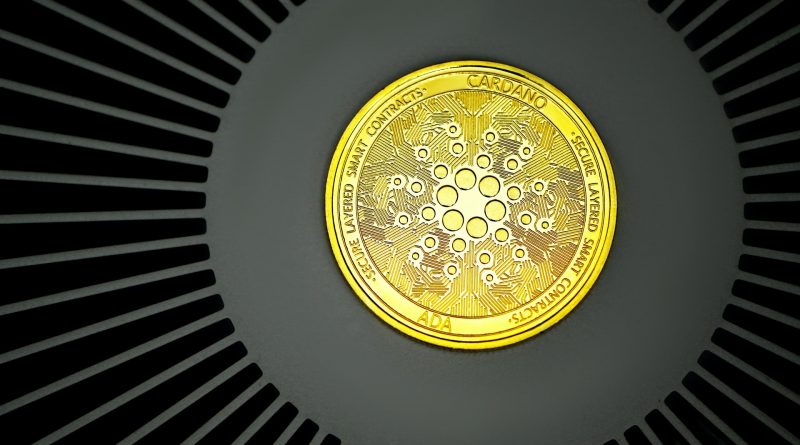 Created by Charles Hoskinson and Jeremy Wood in the year 2015, Cardano is a Proof-of-Stake blockchain platform, first of a kind that is based on peer reviewed research and is developed through evidence based methods. The consensus mechanism that is used by Cardano is Proof-of-Stake (PoS), which is more scalable and more energy efficient than the Proof-of-Work (PoW) mechanism followed by Ethereum and Bitcoin. The native currency of Cardano is ADA and has a current market capitalization of $43 Billion at the time of writing.

Cardano is an open source blockchain and its code has been written in Haskell, which is universally recognized and is highly secure.

Cardano has specially designed their Proof-of-Stake consensus mechanism named Ouroboros. The mechanism helps the users in transferring ADA quickly and securely through the blockchain. It also provides the mechanism of staking and rewards in the form of ADA to the users who stake their ADA in the staking pools. The working process of Ouroboros is as follows:

Due to the infinite partitioning possibility of each epoch, Cardano is an infinitely scalable blockchain that can concurrently run transactions ensuring high speed transactions.

Photo by – Executium on Unsplash