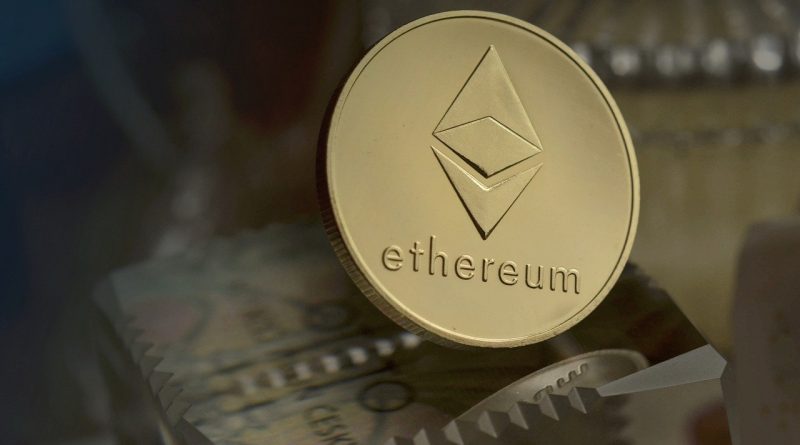 “Out of the various Ethereum Improvement Protocols, EIP-1559 is one of the most important and game changing in recent times as far as the price of Ethereum is concerned. The changes to the fee structure is the main inclusion of this EIP that was initiated with the London Hard Fork on August 5, 2021”

The Ethereum Improvement Proposals are upgrade proposals for the improvement of the Ethereum network. The EIP-1559 was introduced into the block chain structure of Ethereum during the London Hard Fork that was initiated on August 5, 2021 at a block height of 12,965,000. The basic motive behind the inclusion of EIP-1559 into the Ethereum blockchain was to restructure the transactions fee mechanism completely for Ethereum transactions.

The fee structure of Ethereum before EIP-1559’s inclusion was auction based. For a transaction to be included in a block on the blockchain, a sender had to pay a fee known as gas fee. The gas fee for the block was decided in accordance with the auction system in which the highest fee payer was prioritized for inclusion of his transaction into the block. This increased the fee per transaction to even $200 at the times of high traffic on the network. This led to congestion and made ethereum an extremely expensive blockchain to use. Also, it was not possible to predict the gas fee of the new blocks in the future as network traffic is variable.

EIP-1559 transformed this fee structure into a ‘base fee’ and ‘tip’ system mechanism. According to EIP-1559 for every transaction to be included into a block, a base fee for that block will be determined and to prioritize a transaction in the block, the sender will tip some amount to the miner. The base fee will be burnt and the tip along with the block reward will be sent to the miner for the block creation.

Impact of EIP-1559 on Price of Ethereum

The EIP-1559 will directly impact the price of ethereum as:

Once ethereum completely migrates to the Proof of Stake consensus, around 1000 ETH will be created per day and around 6000 will be burnt. This can lead to a deflationary pressure of around 1.4% per annum making ether more scarce and at the same time more valuable.

Photo by – vjkombajn on Pixabay