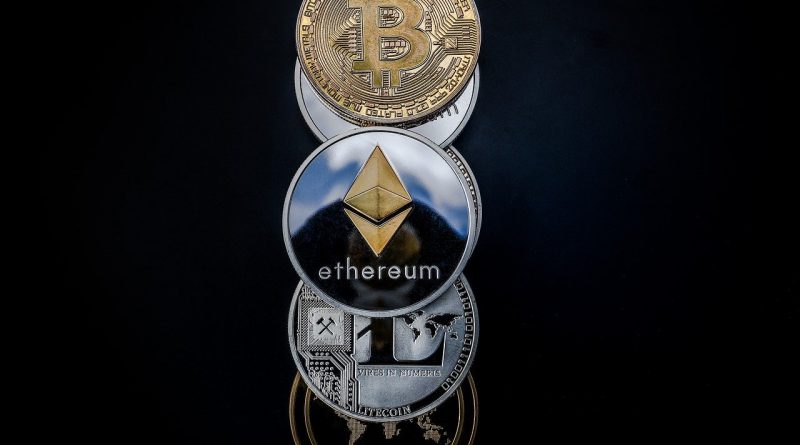 A consensus mechanism can be defined as a set of methodologies used to acquire agreement, security, and trust across a decentralized network, just as with cryptocurrencies.

For instance, on a Bitcoin network, the consensus mechanism used is known as PoW or Proof-of-Work. In this mechanism, the miners are required to solve a mathematical problem to ensure that all nodes on the network are honest. To solve the mathematical puzzles successfully a lot of computational power is required.

In a centralized system, there is a single regulatory authority, with the sole responsibility of adding, deleting, and updating the database. The central authority is also responsible for the complete maintenance of records.

In decentralized public blockchains, there is no single regulatory authority and the self-regulating system operates on a global scale. In public blockchains, participation from hundreds and thousands of participants is required for the authentication and verification of transactions occurring on blockchain.

In such blockchains, for publically shared ledgers there is a requirement of a real-time, reliable, functional, fair, secure, and efficient mechanism to ensure the legitimacy of the transactions occurring on the network. For the execution of such a critical task, a consensus mechanism is implemented on the network. A consensus mechanism comprises a set of rules, which agree on the legitimacy of the contributions made by different nodes on the blockchain.

There are different types of consensus mechanisms, which work on different principles.

Photo by – WorldSpectrum on Pixabay