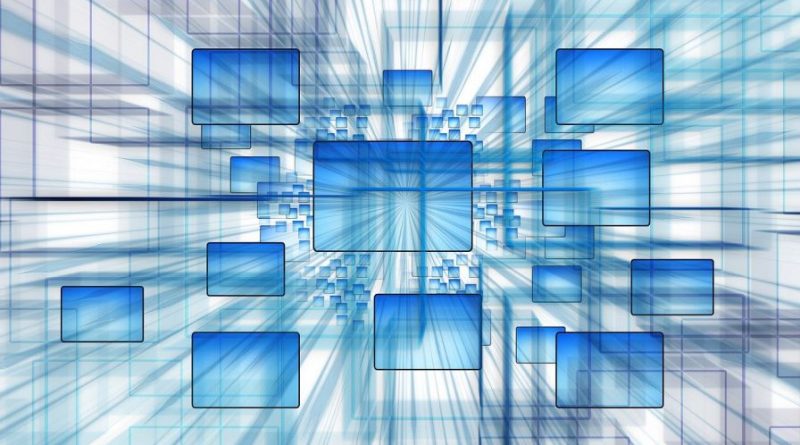 “Father of Sony PlayStation, Ken Kutaragi, has criticized the metaverse idea. He believes that there is no point in separating the real world from the virtual one.”

The PlayStation inventor has criticized the idea of the metaverse and why is it being pushed by a few organizations. In a recent interview, Ken Kutaragi expressed his concerns regarding metaverse. He also added that this road is taken by ‘Meta’, a company previously known as ‘Facebook’. The company is deploying equipment to indulge its users in the universe of the metaverse.

Ken Kutaragi believes that a more immersive experience can be developed, with the application of augmented reality techniques, which blends virtual reality assets with real-world is used, instead of what is being proposed currently.

Ken Kutaragi also added that this integration will be done in such a manner that a user will not require any gear. As Kutaragi, himself is not a fan of such gears including headsets.

Photo by – garalt on Pixabay