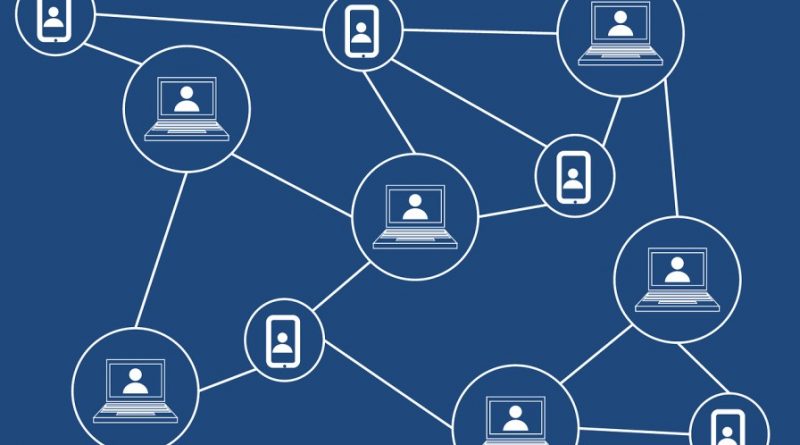 Investing in the development of blockchain is a beneficial long-term prospect. This is proven by the fact that many in the financial services sector have already done it.

According to the report of MarketWatch, in 2018, the total investment in blockchain technology from banking and financial services totaled around $2.3 billion. The report has also predicted that by the end of 2025, the investment will amount to $17.47 billion, with a Compound Annual growth rate (CAGR) of 33.6%, during the period 2019-2025.

The above statistics clearly show that for early investors, the ROI (Return on Investments) is very high. Investments are being done both on blockchain platforms and services by financial institutions and banks. According to many experts, the service component of the blockchain is going to increase significantly.

Impact of Blockchain on Finance

Blockchain can be used by organizations in several key areas, financial software, and systems. While banks are hesitant to openly discuss the potential benefits of blockchain, a number of them have already started to research them.

The reason for the huge gain in the international fund transfer is due to the differences between the IT structure of the banks and rules and regulations which may be different from country to country.

The transactions, in the case of international transfer, take several days to complete. In some countries, banks lack the infrastructure to process transactions more quickly.

Inadequate infrastructure also gives security concerns for many transfers, as attackers could hack the system and redirect the transfer to a third-party account.

Blockchain technology will be of great benefit to the next generation of the payment system. This has been proven by many organizations like Mycelium. They are trying to bring customers and merchants together on a single platform through mobile wallets and blockchain cards.

It is inevitable that in the coming time, technology like this will force the banks to switch from traditional computer systems to the blockchain-based payment gateway, which also is more secure.

Implementing blockchain solutions will result in huge savings for the financial service industry because of automated transactions. Smart contracts will ensure that the payments are processed automatically, which will allow financial institutions to save processing time and reduce the number of employees, which otherwise would be required to process the transactions manually.

Blockchain technology will record all transactions in digital ledgers, which are also very secure, as once recorded, the data in these records cannot be tempered. A decentralized network will provide banks with better security of the records and distributed ledgers will remove any disputes regarding missing or incorrect transactions.

Blockchain technology will free banks from verifying a customer’s identity, a secure key will be needed in blockchain to access one’s wallet. The secure key will ensure that the person accessing the wallet is known to the ledger.

Photo by – Tumisu on Pixabay