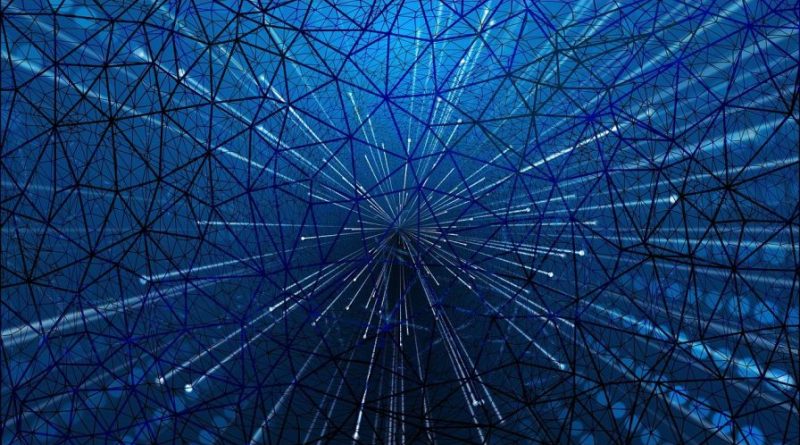 The blockchain industry has created a huge buzz in the market, resulting in the development of a global industry. The most exciting thing that is associated with blockchain technology is that only a few people have identified the potential of this technology and its future impact.

While it is yet to be seen if any blockchain solutions can replace the existing uses cases, a few observations are important to consider at this point.

Bitcoin was launched in 2009 and uses blockchain technology, but till now it can’t be used to buy groceries or coffee in a local shop.

Even the top 10 DApps (decentralized applications) on Ethereum have only thousands of users. Whereas, centralized platforms like Meta have billions of users. From this comparison, it could be easily understood, just how small-size blockchain usage still is.

Bitcoin and Ethereum are examples of a public blockchain. Where they have been a leader in cryptocurrency and initial coin offering (ICO), they are yet to be adopted by big businesses.

A public blockchain is a decentralized network that could be joined by any person. There is no requirement for any approval from anyone to join the network. In this peer-to-peer network, users can connect their computers as nodes. Each node on the network has a complete record of the blockchain that is stored on their computer.

A public blockchain is immune to hackers as it is a decentralized network and there is no central server that hackers can target to gain access to the network.

In a decentralized network, there are no middlemen and it also offers users features that would assist in the development of many new business models.

Blocks are created for recording data transactions. These blocks are stacked on top of one another via a protocol program, thus creating a chain of interconnected data records.

The authenticity of the transactions is assured through the cryptographic hash function. It also prevents the data stored in the blocks from being tampered with.

The consensus mechanism used ensures that data on the existing block isn’t deleted or modified by a single block. Instead, the participation of all the nodes is required for the validation of the transactions and to create a new block.