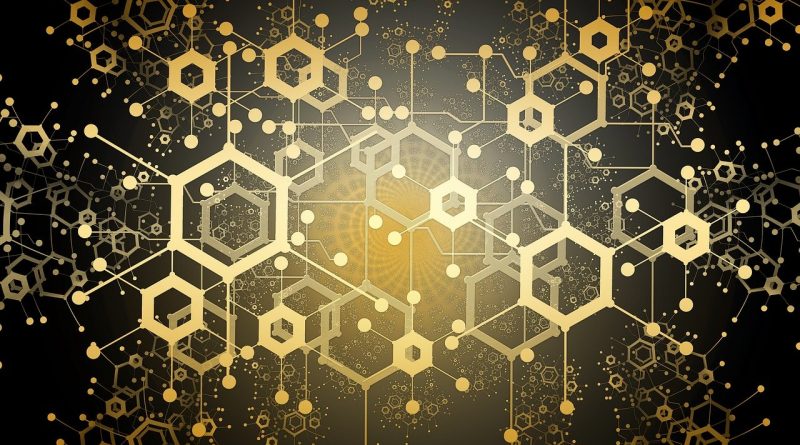 There are many reasons for which public blockchains cannot be used by Businesses. Issues related to privacy, lack of governance, scalability, storage, the immutability of smart contracts, and unsustainable consensus algorithm has prevented businesses from adopting public blockchains.

For a business to implement a blockchain network, it should be able to fulfill specific requirements.

The blockchain that was capable to address the issues of the businesses and meet their requirement is Hyperledger fabric.

Hyperledger Fabric is a blockchain platform that is used to develop enterprise blockchains. It is a project developed by the Hyperledger Consortium.

Several top companies are members of this foundation, which was founded in 2016, and is headed by Linux Foundation. Some of the members are American Express, IBM, SAP, CISCO, Daimler, and Intel.

The objectives of Hyperledger Consortium are:

Hyperledger Fabric also known as ‘Fabric’ is an open-source framework to implement permissioned blockchains. The initial version of the fabric was developed by IBM and Digital Asset.

The features offered by Fabric are: