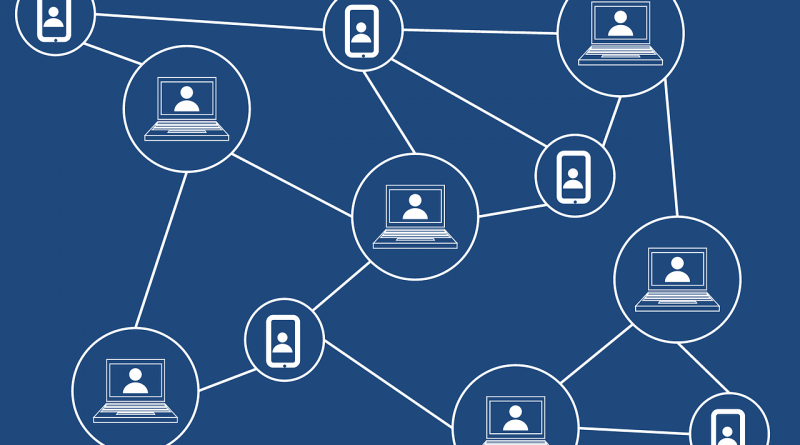 “On Friday, Kraken Ventures revealed that they have raised $65 million as an investment fund which will seek opportunities to invest in the new blockchain ventures such as Web 3.0, Blockchain Startups, DeFi and Protocols.”

Kraken Ventures, on Friday revealed that they have raised $65 million as an investment fund which will seek opportunities to invest in the new blockchain ventures that are at their budding stage. The fund will allocate a minimum of 500K whereas up to 2 Million according to the project and its use case. As per Kraken Venture, the fund will fuel the next wave of the innovators in the field of blockchain, Decentralized Finance and Web 3.0.

At the same time, these investments will help Kraken in utilizing its experience to shape the future of the crypto industry. Brandon Gath, the managing partner at Kraken Venture said “Our focus now is to put that money to work and help some of the most innovative projects and their exceptionally talented founders accelerate the development of their companies and protocols.”

In an interview, Kraken Ventures also announced the appointment of Laurens De Poorter as the fund’s head for Europe. Poorter claimed that the crypto space is booming in Europe and with the influx of the investor’s money the industry is up for new innovations and better opportunities. Such investment funds can go a long way in creating new products and even new domains in the crypto world.

Photo by – Tumisu on Pixabay