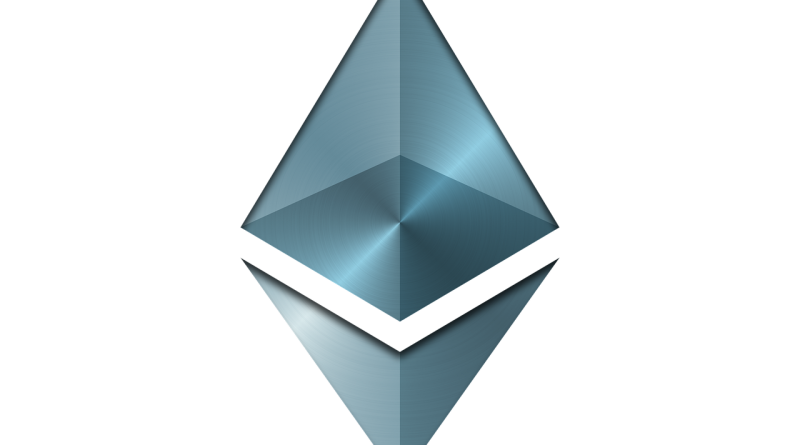 “Ethereum’s upgrade to Eth 2.0 will bring changes to the current Ethereum blockchain that has the ability to transform Ethereum to become almighty and powerful.”

Ethereum has been growing at a tremendous pace from its inception and has reached almost half of the market cap of Bitcoin. There are thousands of projects being developed on the Ethereum blockchain and hundreds of ERC20 tokens have been minted. This rapid rise of ethereum is the resultant of its extremely powerful EVM (Ethereum Virtual Machine) and a secure and user friendly environment. But, lately Ethereum is facing scalability issues due to this rapid expansion of the network and the user base leading to extremely slow transactions and a very high gas fee per transaction.

The Upgrade and the Potential After effects

Upgrade to Eth 2.0 and its benefits are discussed below with the upgrade in conjunction:

Migration to Proof of Stake

Ethereum’s migration to Proof of Stake will end its issue of scalability. As Ethereum uses Proof-of-Work consensus mechanism at the moment which is highly energy inefficient as well as extremely slow, switching to PoS will ensure that the blockchain will become energy efficient and will promote implementation of concepts that allow enhancing the scalability.

The concept of sharding will bring into Ethereum the power to create new chains on the blockchain named as shards. This will help Ethereum in increasing the transaction speed up to 10,000 transactions per second from less than 100 at the moment. This will remove network congestion and improve scalability.

The Eth 2.0 has brought the burning mechanism into Ethereum which will enable burning of the base fees that is charged for each transaction. This will lead to burning of Ethereum tokens on every transaction making it scarce and thus deflationary. This will increase the price of Ethereum per token as the time passes by and more and more tokens are burned.

All the above upgrades and the benefits that Ethereum will reap out of them will make Ethereum an extremely powerful project. Ethereum is being criticized lately for its congestion, gas fees and scalability issues and with the upgrade to 2.0 it will solve all its issues and with a huge ecosystem it will even have the power to flip Bitcoin in coming years.