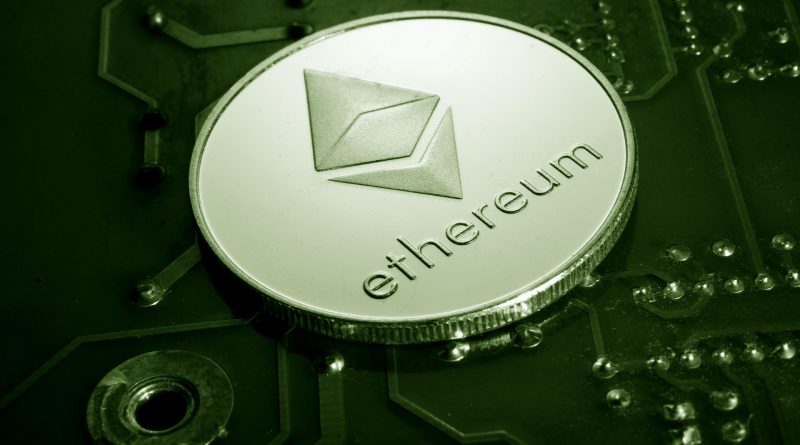 “Ethereum’s London Hardfork upgrade that went live on 5th August 2021 consisted of 5 EIPs (Ethereum Improvement Proposals) out of which EIP-1559 was regarding the optimization of the Gas Fee that is charged per transaction in Ethereum. This upgrade made Ethereum deflationary and at the same time reduced its fee, favoring the future price rise of its Native Token ETH.”

The Facts about London Hardfork

One of the major upgrades in the journey of Ethereum to Ethereum 2.0 is known as the London Hardfork that went live on 5th August 2021. The upgrade consisted of 5 EIPs (Ethereum Improvement Proposals) out of which EIP-1559 was regarding the optimization of the Gas Fee that is charged per transaction in Ethereum. Ethereum is suffering from a problem of Scalability and this is making the network congested and in return a high gas fee per transaction is being levied. To counter this problem, EIP-1559 introduced the concept of Base Fee + Tip (Priority Fee) in place of the already existing bidding system.

With the London Hardfork, the reduction in the gas fee will allow the users to transact more frequently than before thus leading to an increased number of transactions. As more and more users will trust the system and the transactions through the blockchain will be cheaper it will have a positive effect on the price of ethereum in the long term.

Ethereum will be Deflationary

Before Hardfork, Ethereum had an unlimited supply and hence was prone to inflation. With the base fee burning mechanism in EIP-1559, as each transaction will burn some amount of Ethereum, Ethereum will become scarcer and thus more valuable. Token burning has now become a norm in the crypto industry among the cryptocurrency projects that have an extensively high token supply or unlimited token supply.

Increased Transactions will Increase Token Burn
With more and more users using Ethereum, the number of transactions on the network will increase leading to an increased token burn. At the time of writing 1,229,434 ETH has been burned which is approximately priced at $4.69 Billion.

Photo by – Jievani bedanken  on Pexels