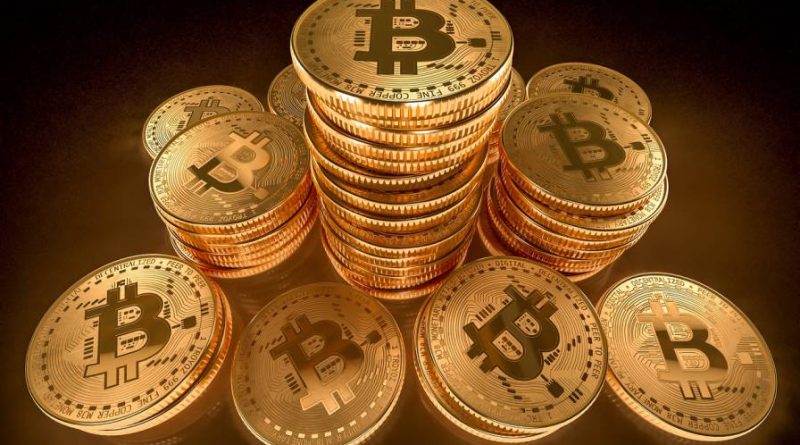 Back in October 2020, Bitcoin was able to displace Facebook (now known as the Meta platform) from its number 8th spot of the most valuable asset. This was the result of two events that occurred, First, the unavailability of the online services of Facebook for a few hours, the previous day. This resulted in a 5% decrease in its value. The unavailability of Facebook was due to update problems, which took time to get resolved. The second event was the continuous growth of cryptocurrency.

What happens if Libra Fails?

Facebook has always had the ambition to get into the cryptocurrency market and this failure only highlights their ambitions. As reported by various news agencies, the social network giant is planning to launch its cryptocurrency with Diem, formally known as Libra. For a social networking site, a six-hour failure is acceptable, but for a payment and monetary system, such a failure is not acceptable.

Bitcoin has only witnessed two dropouts, that too in its early days, one was in 2010 and the other in 2013. Since 2013, the Bitcoin network has always been operational, with an uptime of 99.99 percent. This is the advantage that decentralized systems offer as they eliminate the so-called single point of failure. Therefore, these decentralized systems are also more robust than centralized solutions.

The plan for Libra token is to evade volatility, for this, the social networking company has ensured that Libra will be backed by financial assets, such as the basket of currencies and US treasury securities. As per the information shared by Facebook, both the financial assets will inject $10million, to ensure that Libra has full asset backing. But if rumors are to be believed, Facebook has dropped this idea of a mixed currency basket in favor of individual Stablecoins.

Lightning network is a layer 2 payment protocol, designed to be layered upon other blockchain-based cryptocurrencies such as Bitcoin. It has been designed as a solution to Bitcoin’s scalability problem, thus enabling faster transactions among participating nodes.

The growth of the network is driven by reports which informed users about the integration of Lightning BTC into the tipping system of Twitter.