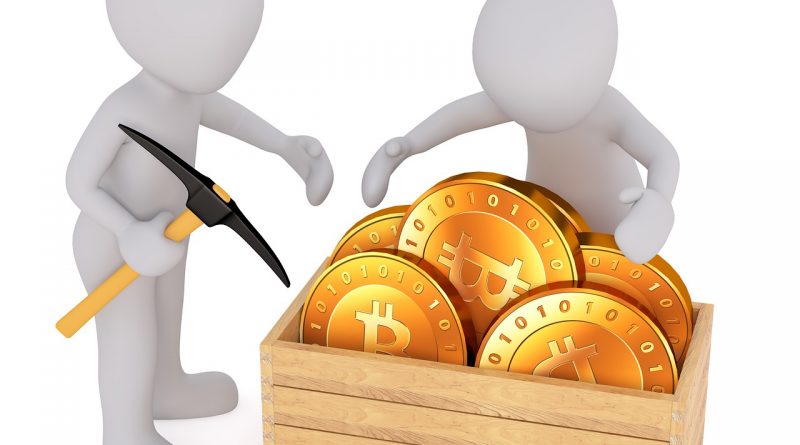 A total of 214 Bitcoins were mined by the sole crypto miner, Argo Blockchain, enlisted on LSE (London Stock exchange). They informed that “mining revenue fell by 5.7% in December, with prices of Bitcoin on the decline and an increase in the cost of production”.

Around 214 Bitcoins were mined by the Argo blockchain last month. However, there was a fall in the mining revenue, and it fell to $10.6 million even though the number of Bitcoins mined was increased from 185. This was as a result of decreasing value of Bitcoin throughout the previous month.

In comparison to Bitfarms and Marathon Digital in 2021, they produced 3,452 BTC and 3,197 BTC respectively.

Photo by Peggy_Marco on Pixabay