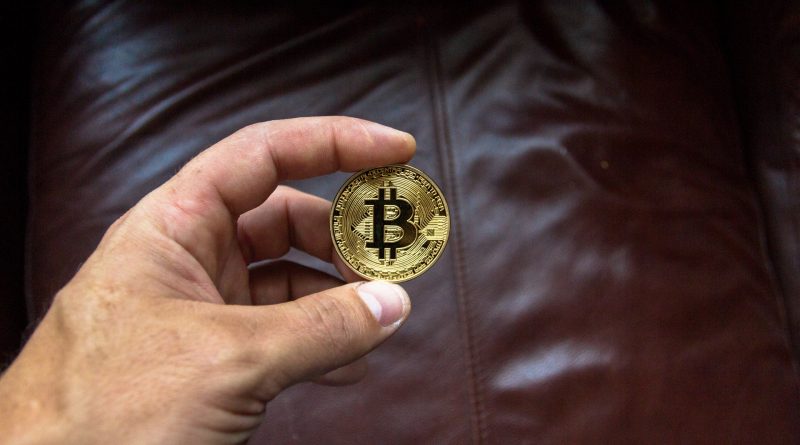 Back in January 2009, a group of people or an individual under the alias Satoshi Nakamoto created a decentralized digital currency, called Bitcoin. The functioning, design, and idea behind Bitcoin were set out in a White paper published by Satoshi Nakamoto. Bitcoin was set up to provide a digital currency that will operate on a lower transaction fee than traditional online payment mechanisms and unlike fiat currencies, it will be operated by a decentralized authority.

Bitcoin is considered a cryptocurrency because of the usage of cryptography that keeps it safe. Bitcoin doesn’t have any physical currency, only balances that are stored in public ledgers, which can be accessed by anyone. For the verification of the transactions in Bitcoin, the ‘mining’ process is utilized. In the mining process, a huge amount of computational power is utilized. Since its launch in 2009, Bitcoin has gained huge popularity and has also laid the path for the launch of hundreds of other cryptocurrencies, also known as altcoins. Despite being marked so high in value and its popularity, it is still not legal in most parts of the world.

More about Bitcoin and Its Network

The collection of computers also referred to as ‘nodes or miners’, comprises the Bitcoin network. These nodes run Bitcoin’s code and store its blockchain. A blockchain can be defined as a collection of blocks, in which Bitcoin transaction information is stored. The blockchain is stored in all the nodes running it, so the probability of tampering with blocks is nearly impossible.

To execute an immoral act, an attacker will be required to operate 51% of the computational power used in the creation of Bitcoin. Up till, mid-November 2021, there were around 13,768 full nodes, and are continuously increasing, making any such attack very unlikely to happen.

Public and private keys, consisting of long strings of numbers and letters linked through a mathematical encryption algorithm, are used to keep the balances of Bitcoin tokens. The public key is the address of the person, to which others can send Bitcoin. The private key is like an ATM PIN and is used to authorize Bitcoin transactions.

The technology used in Bitcoin Network

To facilitate instant payments, Bitcoin implemented peer-to-peer (P2P) technology and was the first to do so. The task of processing the transactions on the blockchain is performed by miners, who are rewarded in return with a transaction fee paid as Bitcoin.

Miners can be considered as the decentralizing authorities enforcing the credibility of the Bitcoin network. The new bitcoins released as rewards to minors are released at a fixed but declining rate. 21 million bitcoins are to be mined in total and until now around 19 million Bitcoins have been released.

Bitcoin mining is the process through which new Bitcoins are released into circulation. In mining, computationally difficult puzzles are solved by the miners to discover new blocks, which are then added to the blockchain.

Photo by – Worldspectrum on Pexels