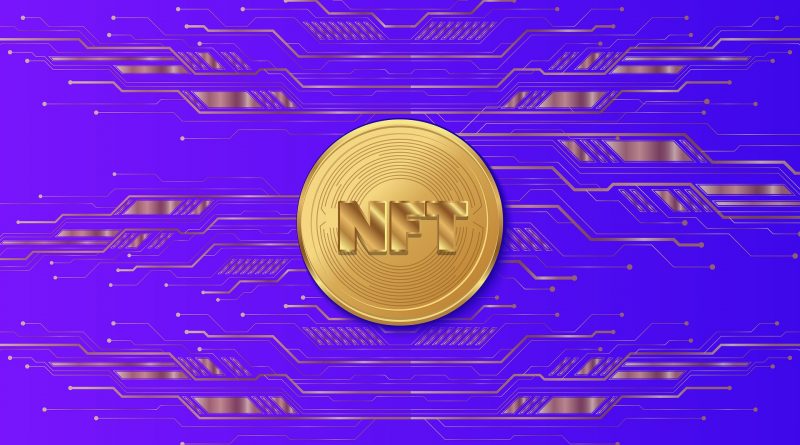 Non-fungible tokens (NFTs) are Ethereum based tokens and are components of the Ethereum blockchain, which has gained huge popularity and is attracting millions of dollars of trade. Apart from this, it has also raised huge environmental concerns about significant energy usage, adding to the carbon footprint generated by cryptocurrencies. As per the reports, the energy consumed by digital tokens is almost equal to the energy consumed by the whole country of Libya.

Are NFTs So Bad?

In a report from nonprofit climate CDP, it was discovered that greenhouse gas emissions associated with financial institutions are more than 700 times higher, on average, than direct emissions.

The current financial infrastructure leaves far more carbon footprint than what is produced from the NFT sector.

Are NFTs the Real Problem?

A lot of energy is consumed by NFTs as they are completely based on blockchain. As Ethereum is being utilized by many developers, it requires mining, which needs an energy-intensive computational process. In mining, the systems take turns in guessing the combination of a digital lock. On successfully guessing the combination miner will be offered Ether as a reward. This is an ongoing competition as after 15 seconds the digital lock resets itself. Every year the power consumed by Ethereum is around 31 terawatt-hours (TWh), almost equal to the power consumed by Nigeria.

To exactly determine the impact of NFTs on Ethereum carbon emission is very difficult, as with or without NFTs, Ethereum will continue to function. But, with the increase in demand for digital art, NFT transactions have accounted for a high percentage of energy usage by Ethereum.

The continuous growth in technology in the blockchain industry has led to various solutions that would help in mitigating this problem.

Renewable energy sources have started to be utilized as fuel for the blockchains.

Another solution that Ethereum is also aiming to implement quickly is to switch blockchain algorithms from current Proof-of-Work (POW) to Proof-of-Stake (POS). The POS system utilizes less power, due to the staking mechanism used to secure the ledger.

In the NFT market, various marketplaces like Zora and Superrare have acquired carbon offsets. Beeple, an NFT artist, has also promised that in the future all his work will be carbon neutral or negative.

Nifty gateway is implementing a new system that will allow the company to mint many NFTs in a single transaction instead of using multiple transactions, thus increasing the efficiency of blockchain by 99%.

Photo by – satheeshsankaran on Pixabay