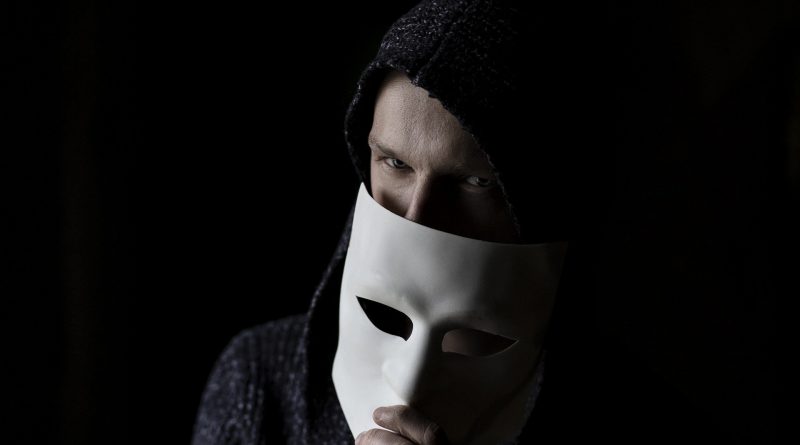 In recent times, Bitcoin has reached its all-time high price and set new records for stability. But this accomplishment hasn’t stopped people from spreading false rumors about Bitcoin. Blockchain analysis has addressed these rumors and referred to them to be FUD, according to Blockchain analysis, ‘Bitcoin is for criminals’ narrative has gone weaker and is also not true.

Some top officials in different governments around the world have given many statements, where they have mentioned, “Bitcoin is being used by criminals for transactions and to launder money”. They have asked people to restrain themselves from using Bitcoin. Apart from them, many industry-focused publications have also been doing the same, spreading fear and doubt related to cryptocurrency among people.

It is important to understand that before Bitcoin and even now, fiat currencies have been used as the primary method for transactions by criminals and most of these financial institutions have been the organization to facilitate major crimes.

As per the data provided by the blockchain analysis firm Chainalysis “2021 Crime report,” there has been a significant drop in crimes related to cryptocurrency.

The report also illustrated that in 2020, there was a significant rise in cryptocurrency-fueled ransomware activities by 311 percent, in comparison to 2019. But these activities only accounted for 7 percent of the total funds used for criminal activities, which is a small amount in proportion to the volume of cryptocurrency transactions that occurred throughout the year. For 2020, the leading category for criminal transactions was the funds that were received through darknet marketplaces and scams.

The contents of the reports have suggested that cryptocurrency is not for criminals and investors shouldn’t believe the FUD created around cryptocurrency. In fact, in the past few months, the blockchain analysis has helped law enforcement officials to track down various criminals and execute them.

Photo by – Sammy-Sander on Pixabay