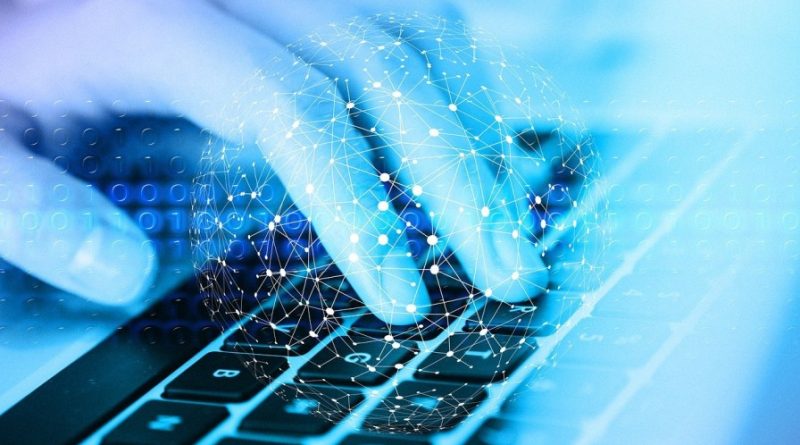 After the SegWit upgrade in 2017, it has been the first upgrade. The taproot update will add greater privacy, security, scalability to Bitcoin transactions. The new update will bring Bitcoin in competition with blockchains like Ethereum.

If everything goes as planned, there are various features available in this new update that could prove to be a game-changer for Bitcoin.

When it comes to updating, Bitcoin had a slow and steady journey, unlike its peers, such as Ethereum. Before the implementation of the upgrade, every upgrade must receive consensus from all the validators and miners on the Bitcoin network. Bitcoin being a robust blockchain, any upgrade to the network is hard because of the dispersed and decentralized network of its diverse network participants.

Taproot was unanimously accepted and supported by the miners. The time course it took was: