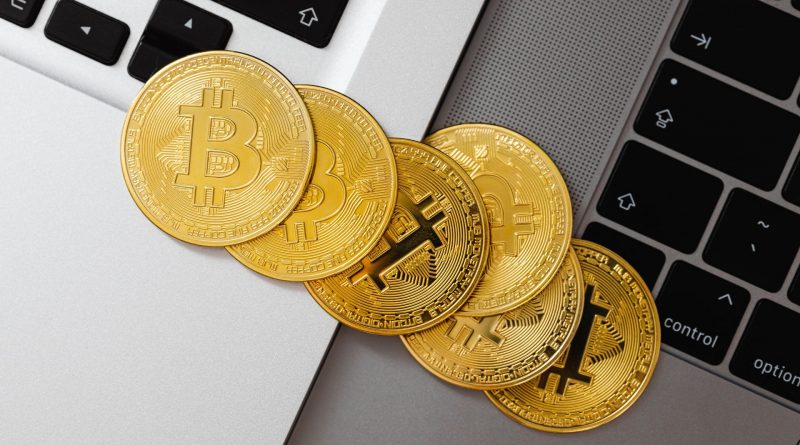 Bitcoin is the first cryptocurrency, believed to be developed by a single person or group of people under the alias ‘Satoshi Nakamoto’, in 2008. The word Bitcoin was defined in the Bitcoin Whitepaper that was published on 31st October 2008. The Whitepaper also explained various other details about Bitcoin such as its design and working.

To understand the working of Bitcoin and to summarize the summary of the Whitepaper, the following questions have been answered.

As we all know, Bitcoin is a digital asset or a cryptocurrency. Another common word that needs to be understood is ‘blockchain’, which is often used when talking about Bitcoin. ‘Block’ is the list of records or information about the transactions and ‘chain’ is a chain of e-signatures, forming the single unit of e-coin – Bitcoin.

What Was the Requirement of Bitcoin?

Bitcoin was developed so that direct payment between two parties can be initiated with any need of a regulator or a third party to facilitate the transaction.

How a Transaction is commenced in Bitcoin?

How does a Transaction Get Verified?

The ‘blockchain’, which is a distributed ledger, ensures that all the nodes on the network have a record of all transactions on the network. However, the chain that is the longest on the network, having the greatest PoW invested will be considered authentic. Meaning, that the chain of transaction in which the majority of CPUs has carried out PoW, will be considered an authentic transaction. The PoW acts similar to a vote in a democracy, where one CPU is one vote. Hence, as long as the ‘honest nodes’ control most of the CPU power, it is impossible to tamper with blockchain. If an attacker node tries to tamper with a transaction or block, it will have to change the block it wants to tamper with and also all the blocks that were added to the blockchain after the target block, which computationally is next to impossible.

It is also recommended by the Whitepaper, for businesses that are using Bitcoin as their preferred mode of transaction, it is safe to have a designated network node running through which the whole chain can be downloaded at any point of time to ensure the authenticity of a transaction.

What Happens When an Attacker has Gathered More CPU Power than All ‘Honest’ Nodes?

If an attacker can gather more CPU power than all honest nodes, he will have the power to manipulate the transactions. He will then face a dilemma, whether to use the power to steal Bitcoins and defraud people or to use power to generate more coins.

This dilemma is addressed by the Whitepaper, which states that for an ‘attacker’ node it would be more beneficial to act as an ‘honest’ node as it will offer him more incentive.

Photo by – Karolina bedanken on Pexels