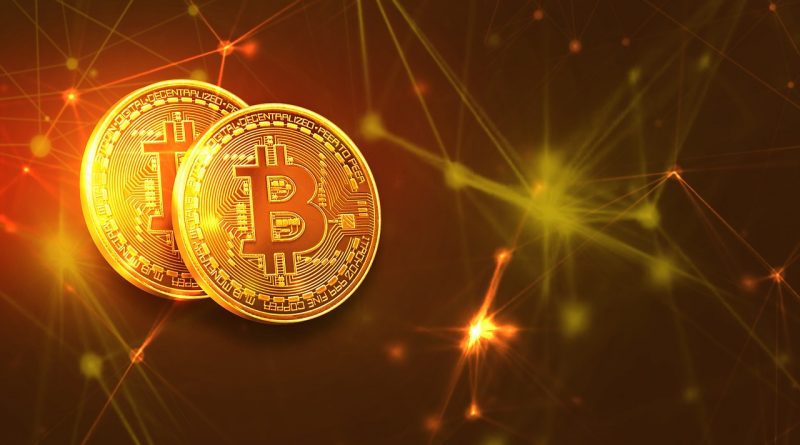 Bitcoin has a long history of being volatile. There are many reasons responsible for the volatility of Bitcoin.

Demand and supply are major factors that affect the price of a commodity. In the case of Bitcoin, the market value of the token is primarily affected by the number of tokens in circulation and how much investors are willing to pay for it. The total number of Bitcoins to be produced is 21 million, and as we will get closer to this number the prices of Bitcoin will rise.

Though, price prediction after reaching the 21 million mark is very difficult. It is hard to tell if miners will be able to make profits from Bitcoin mining. The declining supply of Bitcoin has increased the competition between big whales for the ownership of Bitcoins, there is every possibility that the prices of Bitcoin will fluctuate in response to their actions.

Actions of the Investor

With an increase in demand, Bitcoin prices will also increase. It has been reported that about one-third of the total supply of Bitcoin is held by big investors or whales.

These investors are also somewhat responsible for the volatility of Bitcoin. For now, it is very unclear how these whales will liquidate their holdings without affecting the price of Bitcoin. If whales began to sell, prices will fall drastically, and panic would be created among investors.

Sometimes the information that is provided through these mediums is not entirely true or is unverified. Investors who are heavily invested in Bitcoin will always predict Bitcoin prices to rise. Some create hype around new cryptocurrencies so that they could take away market share from Bitcoin. Most of the media attention and publicity is only driving the prices higher and benefiting people holding a large number of coins.

Where traditional fiat currencies have been around for ages, it is still early days for Bitcoin. Bitcoin is still in its price discovery phase, meaning the prices will fluctuate as organizations and investors work through growing concerns and pains until its prices stabilize.