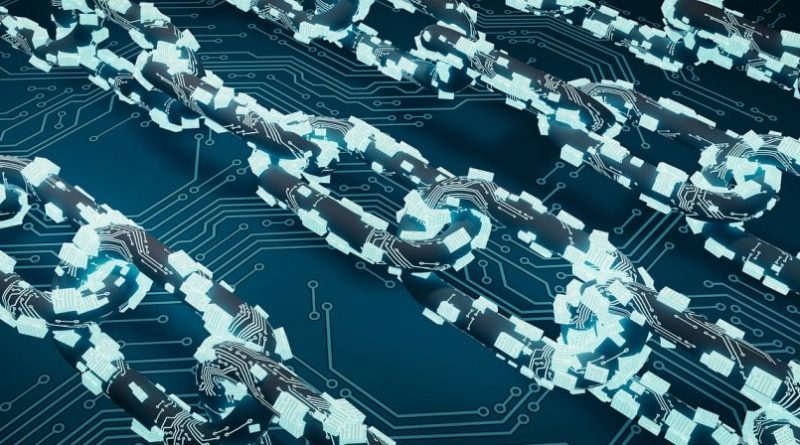 Cryptocurrencies use a solid and complicated encryption mechanism to provide security to their network, all because of blockchain technology. But, due to certain limitations of the blockchain network, some vulnerabilities can be exploited by hackers. Centralized servers are vulnerable to cyber-attacks, as they house everything which a user uses to interact with the internet. The most predominant cyber-attack used by the attackers is the DDOS attack.

A distributed denial-of-service (DDOS) attack is a network attack, in which the attacker creates an overload of traffic on a server. This overload is created by deploying networks (botnets) of malware-infected devices (bots).

The attacker will send many requests from these bots to the targeted server IP address, causing congestion in the network and creating denial-of-service to any legitimate requests made by other users. In this attack, it is very difficult to separate routine traffic from attack activity.

The first and the earliest identification of a DDOS attack are a website being very slow or unresponsive. Some of the other common symptoms of this attack are listed below:

Various categories of DDOS attacks are:

The victims of the DDOS attack are currency exchanges. The increasing interest of the people in cryptocurrency has encouraged the attackers to disrupt cryptocurrency services, denying users access to the crypto network.

As per the reports of Kaspersky Lab, there has been a decline in DDOS attacks since last year. The decline has been caused because of the increasing interest of attackers in crypto mining. Hackers are trying to take advantage of the increase in the prices of cryptocurrency.

It is been reported that botnets are been re-profiled by cybercriminals so that they can be used to mine cryptocurrency instead of using them to execute an attack. This is done by attackers as mining is much more stealthy and profitable than hacking.

Photo by – xresch on Pixabay