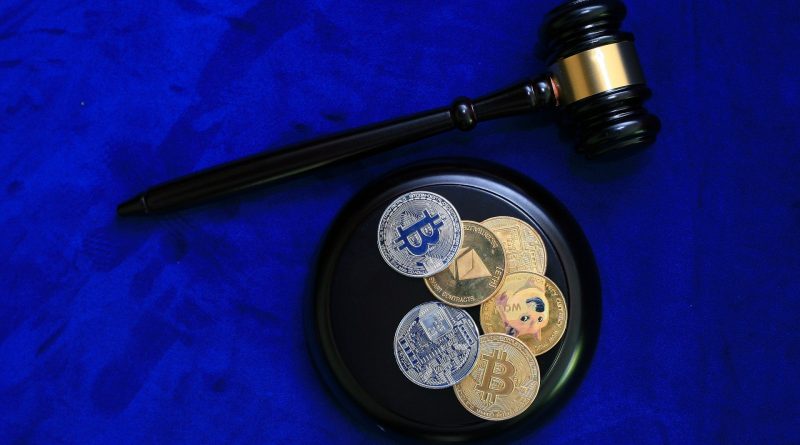 Just one day after El Salvador’s Bitcoin Law went into force, two more nations, Panama and Ukraine have moved towards acceptance of cryptocurrency.

Ukraine has enacted a draft law to legalize cryptocurrencies, intending to open up the crypto market for investors and companies.

In Panama, crypto law was introduced, to make the country compatible with crypto assets, digital economy, internet, and Blockchain”.  The bill was introduced to provide legal, fiscal, and regulatory certainty to the utilization of digital assets.

The legislation proposed by Panama is slightly different from El Salvador’s, which requires the use of Bitcoin.  In Panama’s crypto bill, the government has allowed payment of taxes by its citizens in cryptocurrencies, like Bitcoin and Ethereum.

In the case of Ukraine, the government has passed a bill regulating virtual assets, thus becoming the fifth country in the world to legalize and regulate cryptocurrencies.

In a statement made by Ukraine’s Vice Prime Minister for digital transformation, the benefits from the implementation of cryptocurrency to the country were elaborated. He stated that the “development of a new industry will allow Ukraine to attract transparent investment and strengthen its image as a high-tech state”.

Crypto Adoption across the Globe is Getting Stronger

Across the Globe, various governments have started to realize the scope, significance, scale of demand, and future possibilities of cryptocurrency. Many nations have implemented cryptocurrency, while few others are taking the necessary steps to do so in the coming time. Some governments are waiting to see the results of how crypto plays its part in El Salvador’s economy and then make a move accordingly.

Cuba, in August, passed legislation to regulate and recognize cryptocurrency for “socioeconomic reasons”. After El Salvador, countries like Paraguay may follow in its footsteps. For several months now, Paraguay has been working on legislation to establish a simple licensing environment. Venezuela has already launched its cryptocurrency, the Petro, in 2018.

Many states in the EU are independently regulating crypto assets. A law was approved by Germany in July for the adoption of cryptocurrency, in which investment of 20% of their portfolios in crypto is mentioned.

In various countries that have adopted cryptocurrencies like the USA and EU, strict laws are being developed for transactions in cryptocurrency, to tighten the lid on taxation and frauds, and to help fight dirty money.

In the private sector, multinational firms like Visa have started to implement cryptocurrency services to their regular banking system, providing the investors with an opportunity to invest in EFTs and cryptocurrencies without any need for middlemen.

Photo by – sergeitokmakov on Pixabay