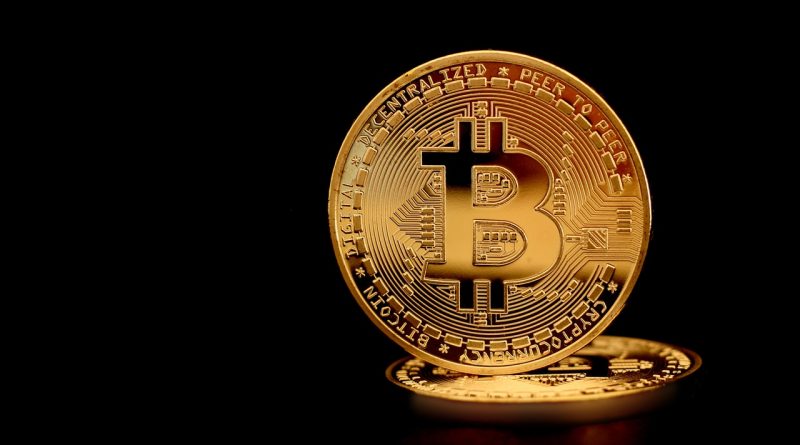 “Bitcoin with over a $1 Trillion market cap has become the most talked about technology of our time. Created in 2009 by an anonymous creator, Bitcoin has come very far in its journey of revolutionizing the world. To understand its journey lets unravel some facts about Bitcoin and its long lasting fame.”

The Bitcoin was introduced to the world after a white paper was published in 2009 by an unknown publisher named Satoshi Nakamoto. Since its inception Bitcoin has never turned back and its community spread like a wild fire. The whole crypto industry was confused with the name Bitcoin and thout the terms are synonymous until lately when the novice investors started to gain knowledge about the new cryptocurrency Altcoins and understanding the uniqueness of each currency including Bitcoin. The sheer popularity of Bitcoin placed it at the epitome of the emerging crypto world.

8 Facts that Determines Popularity of Bitcoin

Bitcoin has not gained popularity over night, so let’s understand some facts that led to its unmatched fame

Bitcoin has been in news many a times due to its anonymous creator named Satoshi Nakamoto, who is known to no one and whose whereabouts are still a mystery. It is for this reason that the smallest unit of Bitcoin is named Satoshi.

Has a Limited Supply

The total supply of Bitcoin is limited at 21 Million coins. For a world of over 7 Billion in population already, only 21 Million coins will be generated. This creates a huge demand and price rise for Bitcoin making it widely popular among retail as well as institutional investors.

The Bitcoin is backed by the blockchain technology that ensures that any transaction or data once entered on the blockchain cannot be removed, muted or tampered with. This ensures a high end security of the network and in protecting the value of Bitcoin from malicious actors and making it a popular choice as an investment as well.

It is Decentralized in Nature

Its value is not Pre-determined

Unlike the fiat currencies that have a pre-determined value, the value of Bitcoin depends upon its demand. From a single pizza bought for 10,000 BTC to over $67,000 per BTC at its peak price, value of BTC cannot be comprehended.

The Transactions Executed are Transparent

The Bitcoin transactions are transparent in nature and from transparent it means that the transaction being made, amount of BTC transferred and the wallet addresses are visible, but personal information regarding who holds the wallets remains anonymous. The anonymity attracts the investors and thus makes it so popular.

The Bitcoin transactions are irreversible in nature which means that cannot be undone or reversed when made. Thus, it provides a solid proof for the transaction execution and can help in ensuring fair transactions.

Photo by – Daniel Dan on Pexels