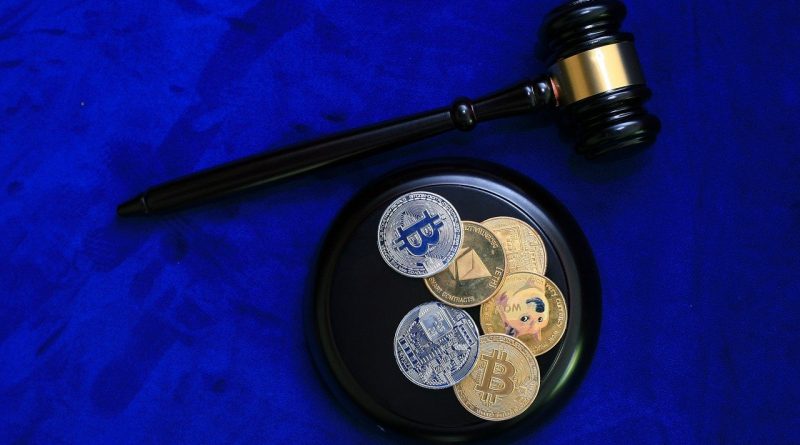 UK Police has recently revealed, the total amount, of cryptocurrencies seized in the last five years, by them, in response to Freedom of Information requests; Most were seized by London Metropolitan Police.

In the last five years, 12 of the UK’s police forces, have seized $435 million worth of cryptocurrency from criminal investigations.

In information shared by the US tax authority, the IRS (Internal revenue Service), it was revealed that around $3.5 billion in crypto was seized during the fiscal year 2021. The agency is also expecting to seize billions of dollars more this year.

Photo by sergeitokmakov on Pixabay