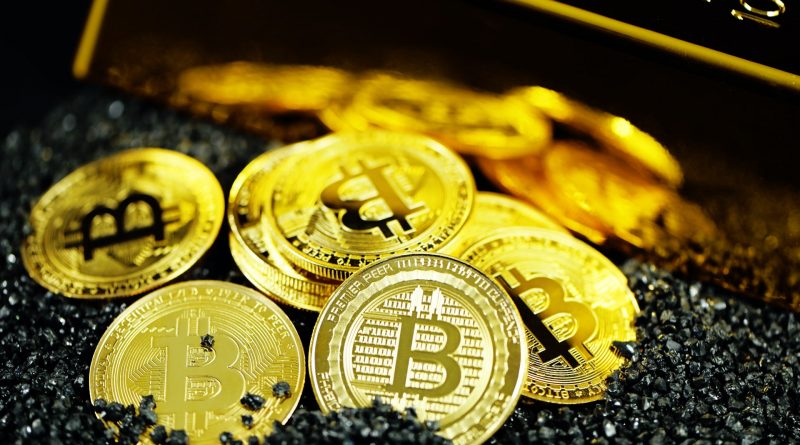 “Bitcoin halving mechanism was a farsighted vision of the anonymous creator of bitcoin to keep the supply of bitcoin in check and to ensure the demand is always high. There have been 3 halving events in bitcoin history and every event has led to the increase in the price of Bitcoin.”

Bitcoin can be considered one of the biggest innovations of all time that has the capability of transforming the complete financial system as we know it. The reason for its rapid increase in the value is due to its limited supply of 21 million mineable coins thus making it scarce. Bitcoin is becoming a store of value like Gold and is being adopted all over the world by investors as an investment opportunity that beats inflation.

What is Bitcoin Halving?

Ensuring that Bitcoin’s supply is limited, the creator of Bitcoin put a cap over the maximum supply of Bitcoin at 21 Million coins. This ensured that the demand for the currency was always high. But, if the halving mechanism would not have been in place, all the 21 million Bitcoins would have been mined by the year 2016 and the value of Bitcoin as we see today would have been impossible to attain.

The halving mechanism ensures that the miner’s reward for mining 1 complete block gets halved every 210,000th block on an average of approx 4 years. This is ensured by enhancing the complexity of the mining process which requires double the mining power to mine the blocks that was required before the previous halving.

When is Halving Done?

There have been 3 halving events in the history of bitcoin that are to be discussed for more clarity on halving:

Is Halving Good or Bad?

As far as the bitcoin miners are concerned, the halving can be termed as bad because the reward for the miners gets half every fourth year making it more expensive to mine the same amount of bitcoins after the halving event. Though, in general the halving ensures that the bitcoin is deflationary in nature and helps in providing a hedge against inflation. As an investor, it is a good move by the creator as it has been observed that the value of each bitcoin rises dramatically after every halving event making it a very lucrative investment option that will easily beat inflation no matter what.

Does Bitcoin Halving Affect Other Altcoins?

Photo by – AaronJOlson on Pixabay