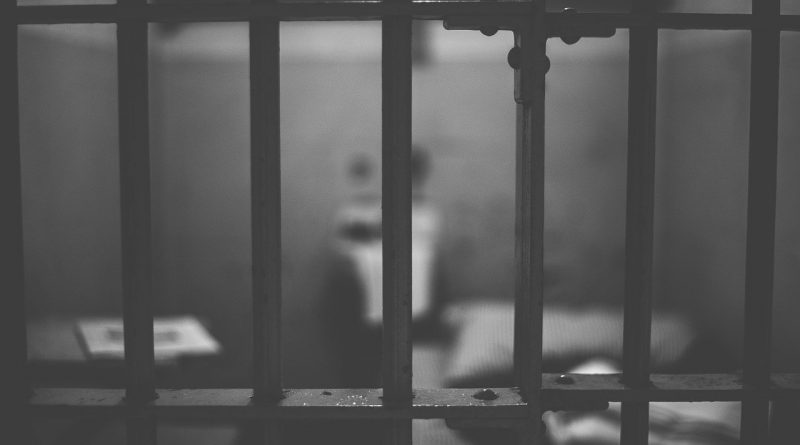 “A new bill is being proposed by the Myanmar military-ruled government, to jail users of VPN (a virtual private network) and digital currencies for three years. The offenders will also have to pay a fine of $2800.”

The military government of Myanmar has proposed to pass a law that will prevent the use of VPN and digital currencies in the country. Once the law is passed, the offenders will be put in prison and will also have to pay a fine.

As per the latest report by The Register, individuals using VPN will have to face a jail time between 1 to 3 years and will also have to pay a fine of $2,800 or five million Myanmar Kyats. For Digital currency users, the jail time is of between six months to one year and a fine of $2,800.

The military government has also proposed regulations that will be bound to the service providers in disclosing the information of users when asked to do so by the authorities.