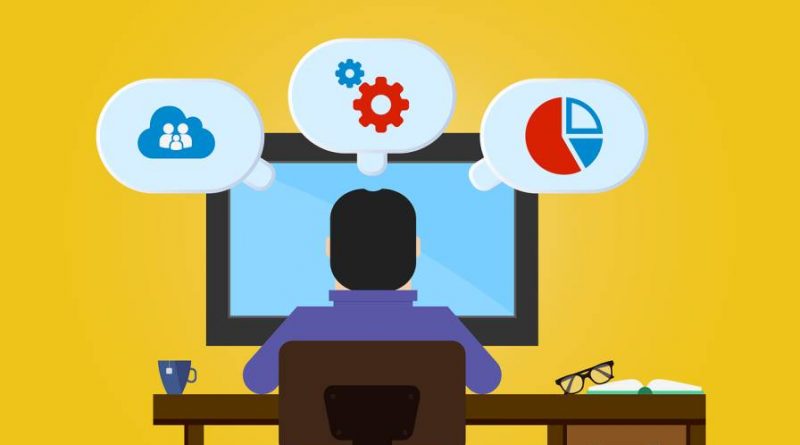 The fund developed has a single objective of protecting the developers from any lawsuit regarding their activities in the Bitcoin ecosystem.

Jack Dorsey, founder, and CEO of Block has proposed to develop a fund, which will help Bitcoin developers in legal defense. This step is taken because the Bitcoin developer’s community faces “multi-front litigation” and “threats”, forcing developers without legal support to surrender.

The fund will help develop a litigation strategy and pay legal bill bills on behalf of developers.

For developers, the fund will be free and voluntary. The fund will feature part-time and volunteer lawyers. The fund’s board will decide which defendants and lawsuits they will defend.

The Twitter post also informed that the first task of the fund will be to run point on coordinating the defense of a trading lawsuit by Wright Tulip against various Bitcoin developers.

Photo by kreatikar on Pixabay