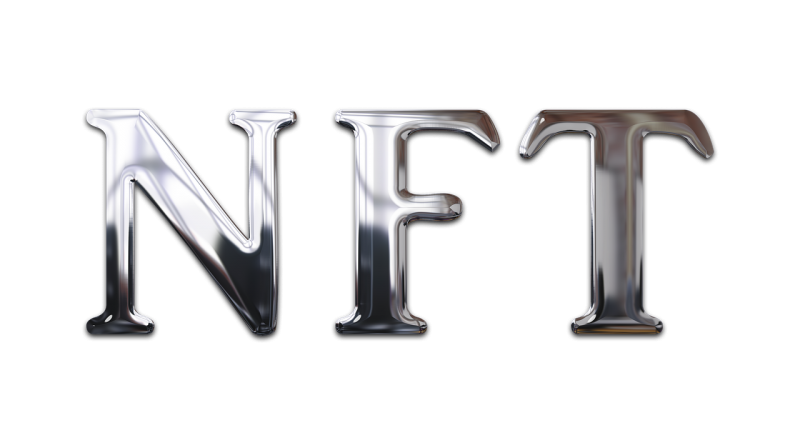 “Dapper Labs has announced the launch of non-fungible tokens or NFTs in partnership with MMA entertainment, called “UFC Strike”. The NFT is expected to be launched on 23rd of this month and will feature amazing displays of fighting and striking by different UFC fighters.”

MMA is one of the top sports firms in the world. Recently, MMA has started to show interest in crypto and blockchain technology. Last year it even formed a partnership with Crypto.com.

Following the partnership, UFC revealed that the first NFT collection of the MMA Company will showcase the UFC 268: Usman vs. Covington 2 event. Even the world heavyweight champion of UFC, Francis Ngannou, informed his fans about a partnership with Cash App. He also said that he will take half of his UFC 270 purse in Bitcoin BTC.

The announcement also detailed that the NFT will consist of a compilation of iconic movements from epic UFC fights.

“Initially it will be launched as an open drop of 200,000 total packs; UFC strike in the first round will start with 100,000 fully loaded packs, comprising of three NFT moment’s capturing incredible finishes, mazing striking display and grappling of UFC fighters like Derrick Lewis, Amanda Nunes, Rose Namajunas, Francis Ngannou and many more.