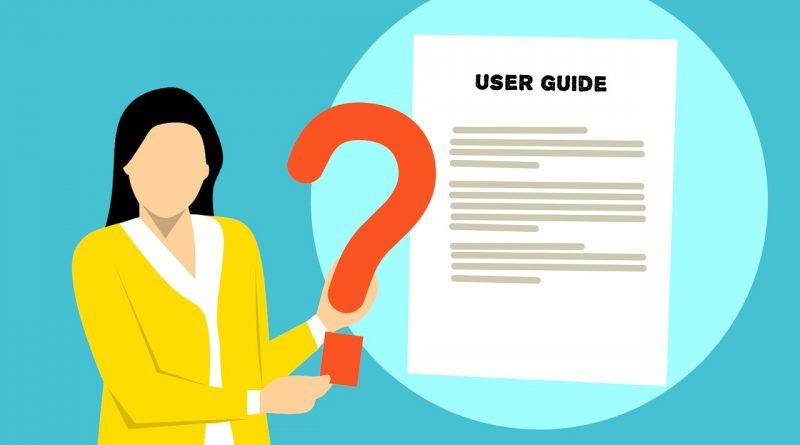 “Every blockchain works on a consensus algorithm that defines the rules for verifying the current state of the blockchain and to enter new blocks to the chain. The mechanism also defines how the new native tokens will be created on the blockchain. There are a number of consensus mechanisms developed over the years and Proof-of-Authority is one of them.”

What are Consensus Mechanisms?

There are a number of consensus mechanisms that have been developed over the years and Proof of Stake (PoW) is the most famous that is being used by Bitcoin and Ethereum, the two largest cryptocurrencies. PoW requires huge computational power to solve mathematical puzzles to verify the transactions. PoW has invited a lot of criticism lately due to its energy inefficiency and scalability leading to the creation of new consensus mechanisms such as proof of Stake (PoS) and Proof of Authority (PoW). Proof of Stake removes the need for mining and the need for extensive energy. It requires staking of the native currency to a staking pool and the validators are selected on the basis of the stake size in the pool for validating the transactions.

What is Proof-of-Authority Consensus Mechanism?

Proof-of-Authority (PoW) Consensus Mechanism is a modified version of the Proof-of-Stake mechanism in which user identity has to be staked rather than the monetary native token. The staking user identity ensures that the user does not commit fraud or unwanted behavior as his/her reputation is at stake.

Though, user identities are much lesser than the stacked coins making it scarce and thus ensuring no dishonest behavior is encountered. If dishonest behavior is encountered, the user will not only lose his stake in the blockchain but will also lose his reputation. PoW does not require mining and extensive energy like PoW making it a better choice as far as energy efficiency is concerned.

There are various use cases of Proof-of-Authority Consensus Mechanism and the largest adopter of PoW is the Binance Smart Chain (BSC). Binance Smart Chain (BSC) uses a hybrid consensus mechanism combining Proof-of-Stake as well as Proof-of-Authority. This ensures higher transaction speed and an extremely low processing fees making BSC one of the fastest growing blockchain networks in crypto industry.

Disclaimer: The article should not be considered as any financial advice. It is advisable to conduct thorough research before investmen

Photo by- mohamed_hassan on Pixabay