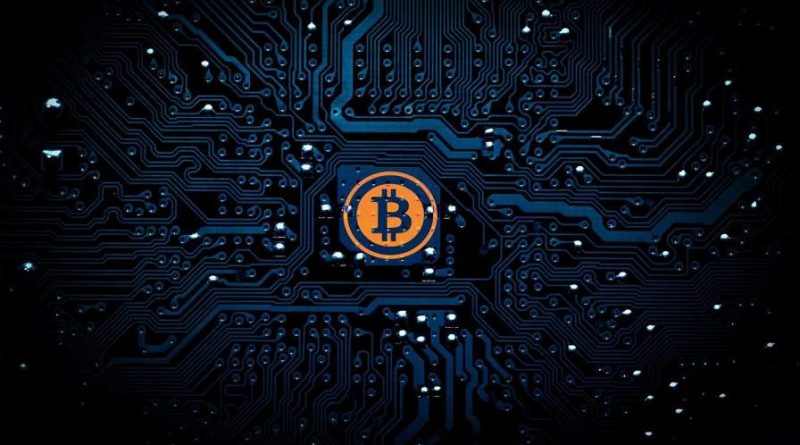 At present, 3 to 7 transactions can be processed every minute through the Bitcoin network. Whereas, traditional payments systems like VISA, can process 6,000 transactions per second.

For executing large transactions, such as international transfer of funds the speed and cost of the Bitcoin network, are far superior to its alternatives. But in everyday payments, it is important that there is an increase in the transaction speed and the transaction cost falls significantly.

By having more open connections with others, lightning nodes for well-known enterprises could become equivalent hubs or concentrated nodes in the network. A breakdown at one of these hubs might bring about a big portion of the network (or the entire network) down quickly.

Another issue is related to the fees, in the lightning network the transaction fees must be increased to keep the network financially sustainable.

There is also the threat of attackers and cybercriminals as the lightning network will remain active 24*7. To prevent any loss of Bitcoin, the network has forbidden cold storage of coins.

Many challenges are being faced by the lightning network. But this is normal as it is still in its early days and such challenges are expected. Lightning developers will continue to work on the network to address all the vulnerabilities and to help scale Bitcoin on layer 2.

Photo by – madartzgraphics on Pixabay